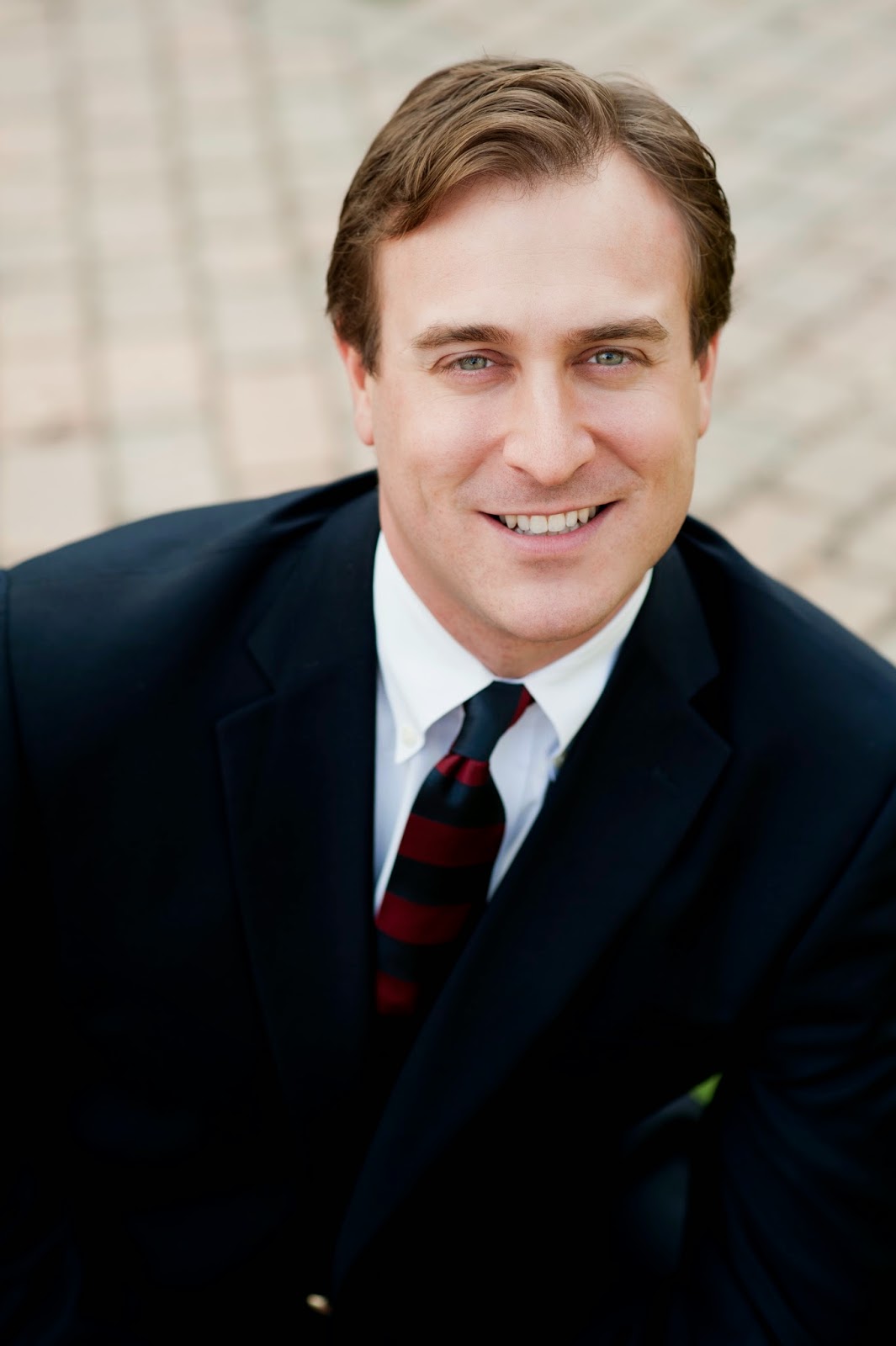 Asheville School is pleased to announce the appointment of Dan Seiden as the School’s new Director of Development. A graduate of Emory University, Seiden has seven years of development experience at his alma mater, Avon Old Farms School, an all-boys boarding school in Avon, Connecticut. He has served as Director of Development at Avon for the past two years with previous experience as a gifts officer, interim communications director and director of annual giving.

"Dan is a savvy, experienced Director of Development from a small boarding school where he has achieved significant professional success meeting and exceeding every goal presented to him,” said Head of School Arch Montgomery. “Dan understands small boarding schools; he believes in the transformative power of a purposeful, mission-driven community school which maintains high standards and relies upon close relationships between students and teachers.”

During his time at Avon Old Farms, Seiden has led an office of 13 while raising $4.5 million a year. He is excited about the opportunities that await him at Asheville School and looks forward to meeting alumni, parents, students and friends. Seiden will take over for John Thorsen, class of 1987 who begins his new role as Headmaster of Athens Academy in Athens, Georgia on July 1.

“I look forward to building on the successful fundraising efforts of the school, while joining a capable team in the alumni and development office,” Seiden said.

Posted by Asheville Chamber at 11:35 AM