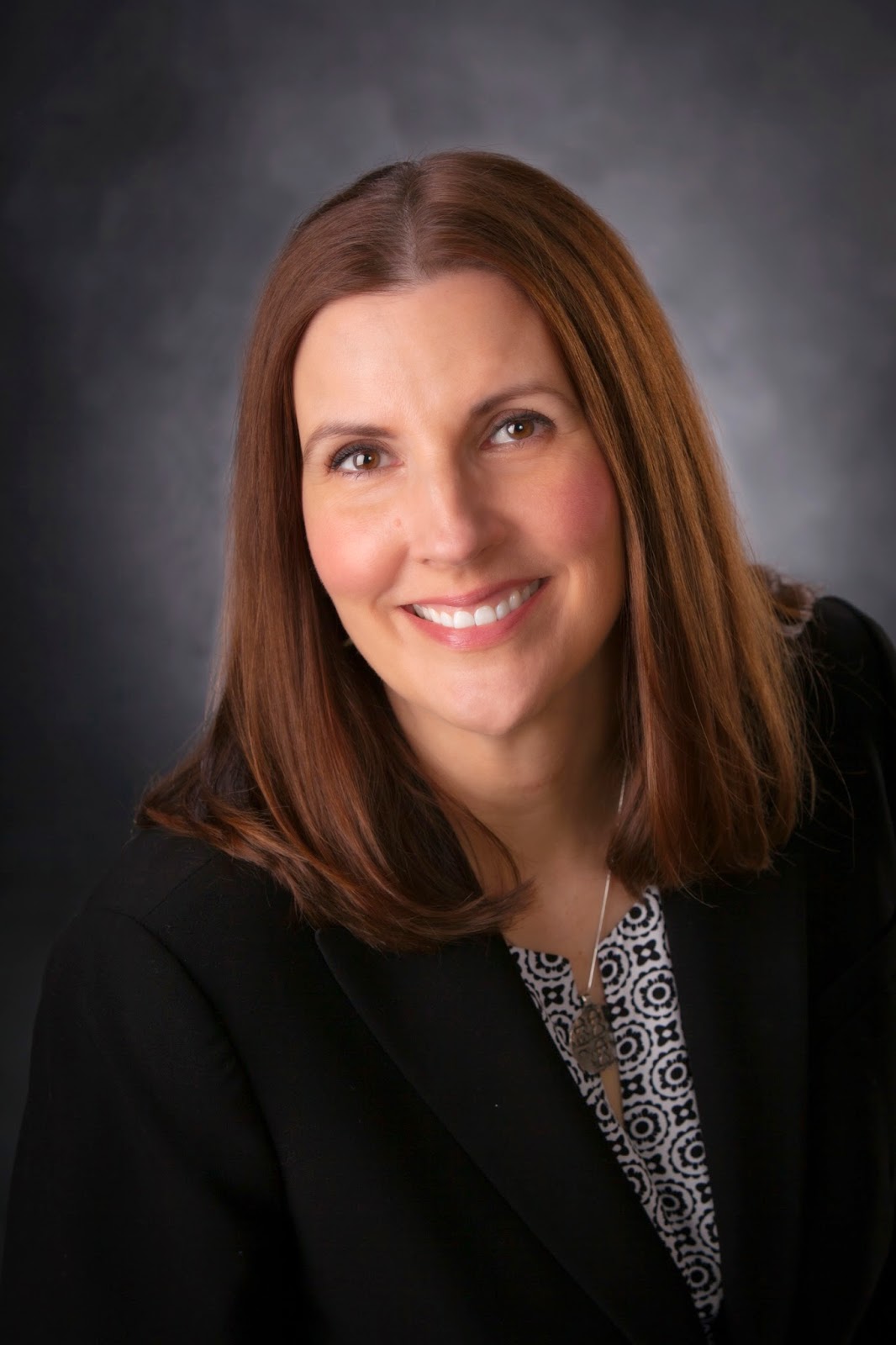 Cathleen Adams became CarePartners chief nursing officer in October 2014. In her role, Ms. Adams is responsible for the development and overall management of post acute nursing services throughout the organization including the establishment of nursing standards of practice as well as patient standards of care.

Ms. Adams brings more than 18 years of clinical experience and is certified as a Hospice and Palliative Care Administrator.  She served as vice president of Clinical Services for Midwest CareCenter in Glenview, IL  and became the chief operating officer of the organization in December 2012, overseeing the hospice and palliative care operations. As COO, she was responsible for implementing collaborative agreements with some of Chicago’s top hospital and healthcare systems, including the preferred partner relationship with Northwestern Memorial Hospital. She has worked in virtually all areas of hospice clinical management, and has worked as executive director of VistaCare in Temple, Texas and as an executive director specialist for Odyssey Healthcare. She has had responsibilities for a variety of patient care services, such as admissions, direct patient care, education and outreach, compliance and care coordination. She also is a curriculum trainer in end-of-life nursing education.

Ms. Adams has a bachelor of science in nursing from the University of Mary Hardin-Baylor in Belton, Texas and completed her master’s in business administration at Lake Forest Graduate School of Management.  She also was a Captain in the U.S. Army and worked for the Army Nurse Corps from 2008 to 2014.

Posted by Asheville Chamber at 10:43 AM