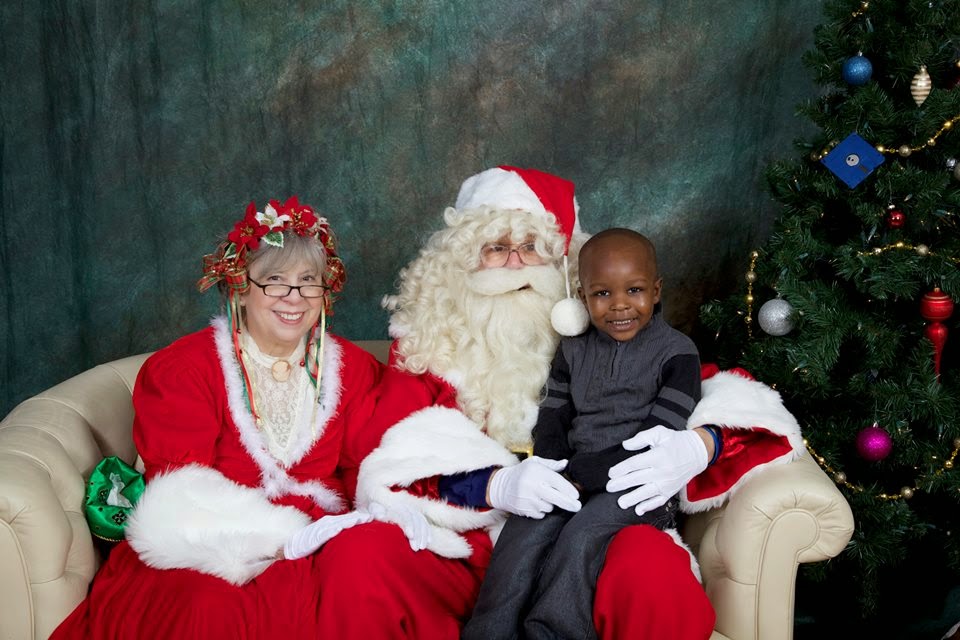 Charlotte Street Computers is thrilled to announce that Santa and Mrs. Claus will make their annual appearance on Saturday, December 20th from 2:00pm to 4:00pm.  Santa’s official photographer will also be present to take complimentary photos with children of all ages.

Charlotte Street Computers is an independent computer repair company founded in 2002.  Today the company has grown to a staff of 20 team members, including 10 of the top service technicians in the area.  CEO Jennifer Mayer operates the company with a continued focus on customer satisfaction and philanthropic marketing.
Posted by Asheville Chamber at 9:11 AM