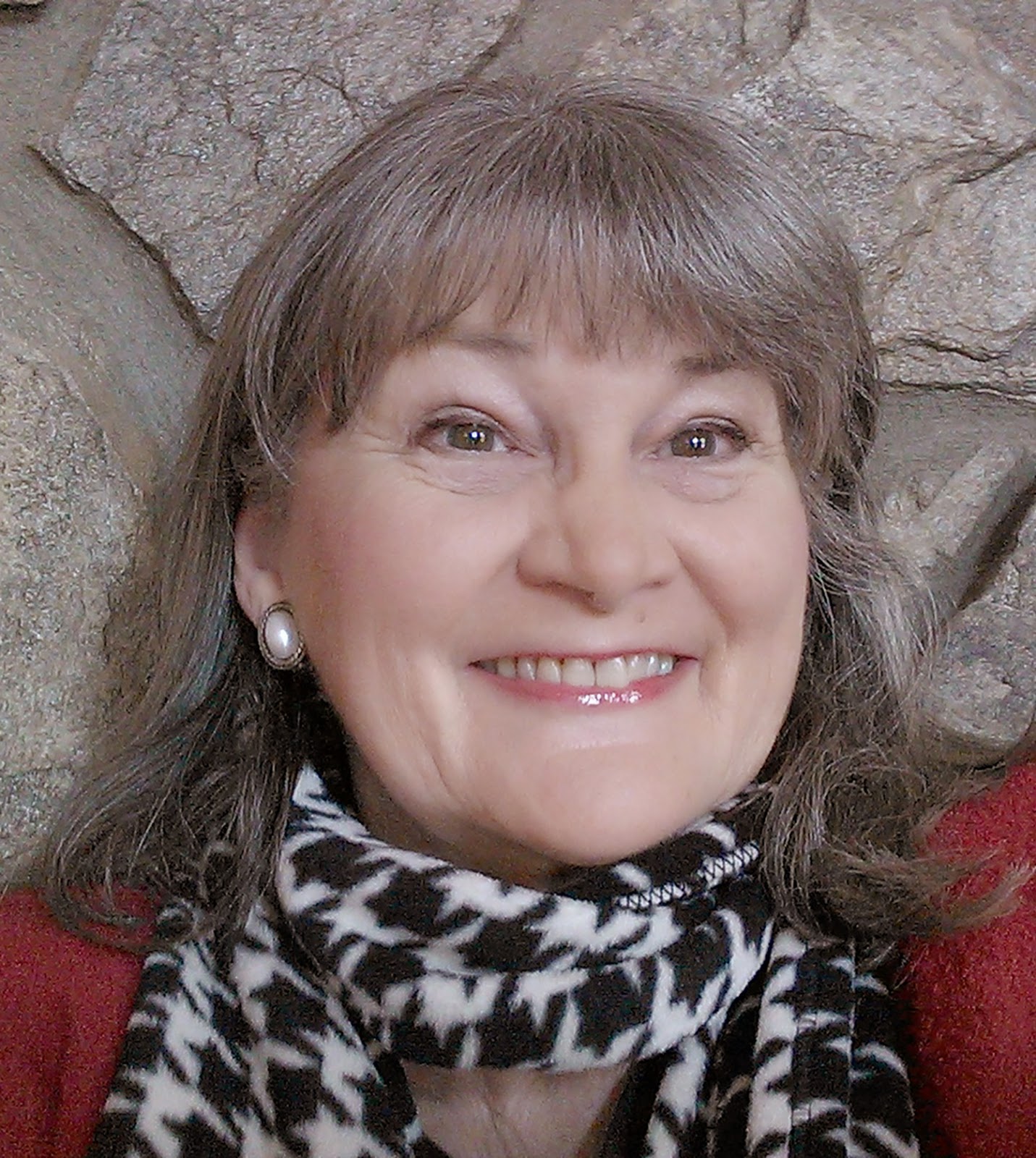 Dr. Cathy Franklin-Griffin has been hired as dean of the planned Judge-McRae School of Nursing at Mars Hill University. Franklin-Griffin is charged with collaboratively designing and developing the nursing programs at the university.

Current plans call for an RN to BSN (registered nurse to bachelor of science in nursing) program to begin at the university in May 2015, pending approval by the Southern Association of Colleges and Schools Commission on Colleges. Classes for the RN to BSN program will take place at the MHU Asheville Center, on Airport Road.

The university's pre-licensure undergraduate Bachelor of Nursing degree is anticipated to begin in the fall of 2016, pending approval by the Southern Association of Colleges and Schools Commission on Colleges and the North Carolina Board of Nursing. Classes for this program will take place on the Mars Hill University campus.

Construction is scheduled to begin on Ferguson Health Sciences Center (the building which will house the program) in March 2015, with a planned completion date of spring or summer 2016.

Franklin-Griffin comes to Mars Hill from Winston-Salem State University, where she served as regional coordinator, interim director, and assistant professor in the WSSU nursing program. She served as member of the Nursing Curriculum Committee for all nursing programs, as nursing representative on the WSSU Academic Standards and Curriculum Committee and as a School of Health Sciences delegate to the Faculty Senate.  Prior to her employment at WSSU, Dr. Franklin-Griffin worked across the United States and overseas, developed and implemented nursing and health sciences programs, consulted with academic and non-profit organizations, wrote successful grant proposals, served on the North Carolina Board of Nursing, presented regionally and nationally, authored for professional texts, and served in state and national leadership positions. She has family roots in western North Carolina, however, and said that the personal history makes the opportunity at Mars Hill an especially meaningful one for her.

"To be the dean for the Judge-McRae School of Nursing at Mars Hill University is particularly special to me due to the university's Christian roots, its reputation and its location, as well as the caliber of professionalism and expertise found here. This is much more than a job or position to me – it is a mission and a calling to apply education, experience, and passion to benefit the region," she said.

The program at Mars Hill will be designed to meet the needs of both future and practicing nurses in the area, she said. As the educational requirements of healthcare providers move toward BSN-prepared nurses, the program will support practicing nurses to retain their careers. Further, the traditional pre-licensure BSN Program will help to fill the current deficiency in health care providers in western North Carolina.

While nursing is traditionally a career training program, Franklin-Griffin said that the MHU BSN program, consistent with the university's overall mission, will be grounded in the liberal arts.

"The MHU programs will be grounded in liberal arts and will focus on health promotion, community engagement, cultural sensitivity and competence, ethical leadership, and courageous advocacy," she said.   According to Franklin-Griffin, such an education will prepare students to be practicing nurses, designers of care, members of a profession, or members of an interdisciplinary team, and it will give them the foundation to obtain future education as desired. 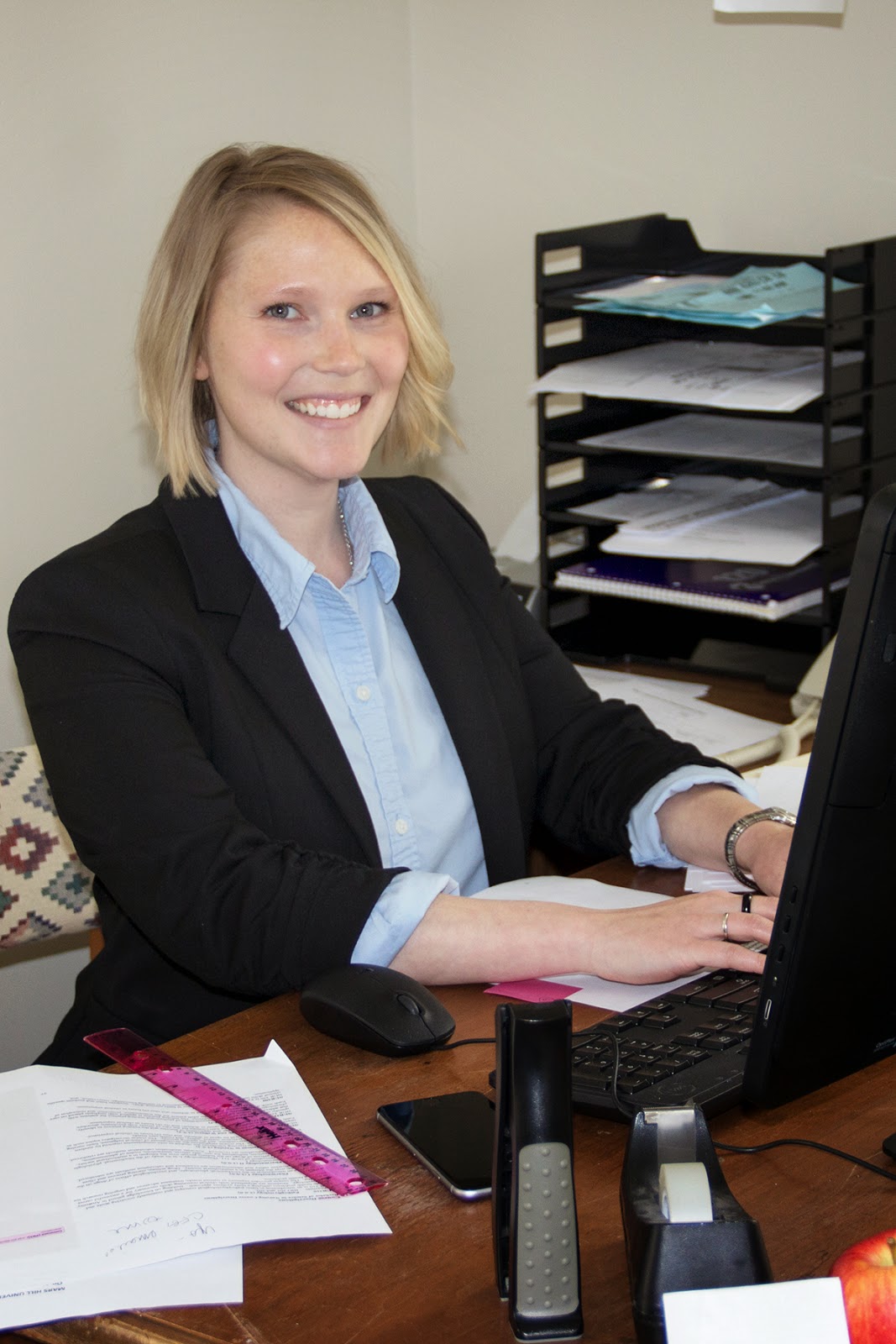 Marlene Gile has been hired as assistant to the dean of nursing at Mars Hill University.  Gile will provide administrative support for Dr. Cathy Franklin-Griffin, dean of the university's planned Judge-McRae School of Nursing.

Gile is originally from southeast Missouri.  She graduated with an English Literature degree from Denison University.  She spent five years working in the administrative office of a public library before moving to the Asheville area with her husband in 2012.

Since relocating, Marlene has worked for an insurance pass-through company assisting pharmacies across the US with submitting claims to Medicare and Medicaid, after which she spent two years as an accountant for various films and TV before joining the staff of Mars Hill University.
Posted by Asheville Chamber at 10:27 AM