In a fast-moving, modern distillation, one man takes on the entire Iliad, shining a brilliant light on the seductive heartbreak of war.  An Iliad, by Denis O'Hare and Lisa Peterson, is based on the acclaimed Robert Fagles translation of Homer's Iliad. It premiered in 2010 and has been lauded by critics across the country. 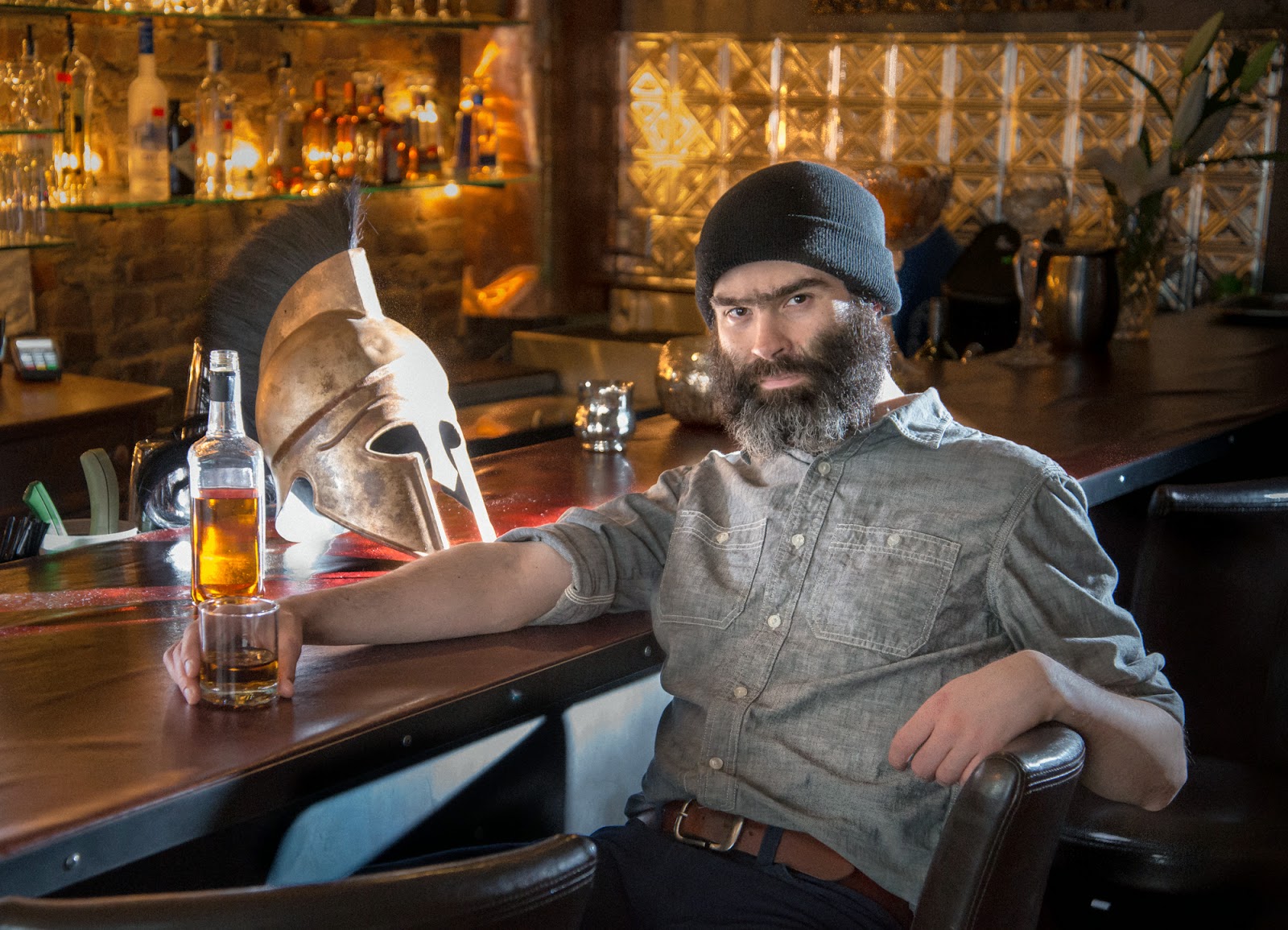 Of the play, Repoley says, “It's great writing. They've taken this classic but frankly intimidating work and made it feel fresh and vital and immediately relatable. It makes this ancient world spring to life in a way that feels ancient and timeless, but also bold and daringly modern.” Repoley plays The Poet, who talks easily and eagerly to the audience. “He's a contradiction, an enigma. He's weary, but passionate. He hates war, but he deeply admires the heroic qualities it can inspire in men. He's impish, anguished, playful, and also deathly serious.  It is our hope that this production can bring us all one small step closer to the day when stories like these feel more like history and less like this evening's news.”

Immediate Theatre Project has been NC Stage’s official Partner Company in Residence since 2008.  Through professional productions, public readings and other forms of engagement with our audience, they bring new life to American classics, expose Asheville to the best of contemporary drama, and develop new work with an eye to the future.


North Carolina Stage Company is Asheville’s only professional equity theatre celebrating its 13th year producing plays for the Asheville community.  Founded by Charlie and Angie Flynn-McIver, the theatre has been voted best local theatre 9 out of the past 10 years in the Mountain Xpress Best of WNC Poll.  NC Stage is a past recipient of the American Theatre Wing National Theatre Company Grant and receives funding from the North Carolina Arts Council.

Tickets are available by calling 828-239-0263 or visiting us online at ncstage.org

Posted by Asheville Chamber at 10:08 AM