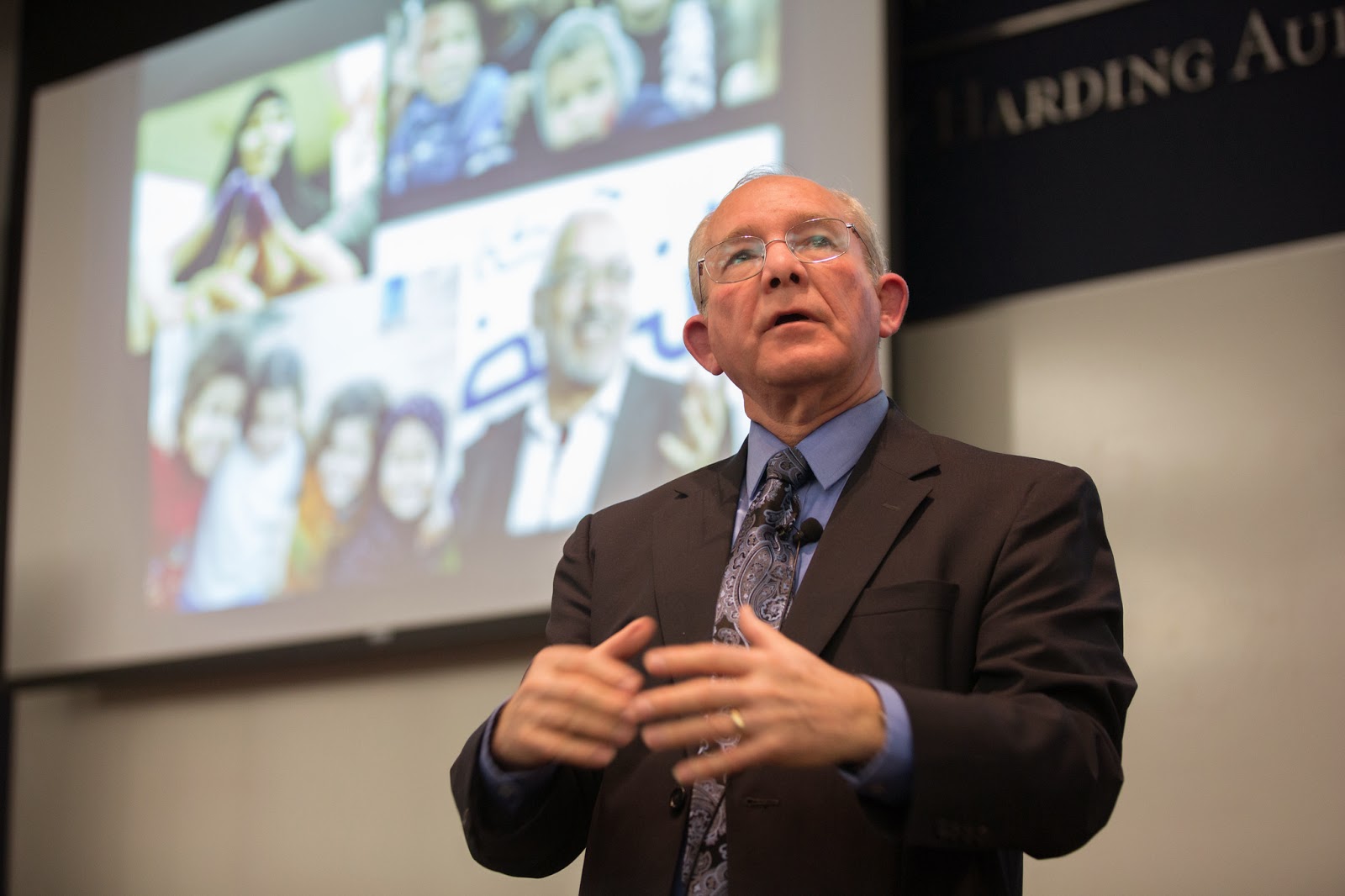 Gnehm's lecture, titled, "The Middle East Cauldron," will touch on the chaos and turmoil in the region and examine how civil war, sectarian brutality, and radical ideologies have undermined legitimate governments and crushed the memories of the Arab Spring.  Possible effects of U.S. policies on the region will also be a point of scrutiny.

The event is part of Mars Hill's University and Performance Series, which began last year.

Gnehm has a long and distinguished career as a former ambassador to Jordan, Australia and Kuwait.  He has also served as Director General of the Foreign Service and Director of Personnel for the Department of State.

Ambassador Gnehm was elected to the American Academy of Diplomacy in 2005. He holds leadership positions in several organizations including: the American-Kuwaiti Alliance, Chair of the Board of Directors of ANERA (American Near East Refugees Aid), the Senior Living Foundation, the Middle East Policy Council and the National U.S.-Arab Chamber of Commerce.

Since 2004, he has been a member of the faculty of the George Washington University's Elliott School of International Affairs.  He is the Kuwait Professor of Gulf and Arabian Peninsula Affairs and the Director of the Middle East Policy Forum.

Dr. John Wells, executive vice president, said: “Mars Hill University is proud to bring Ambassador Gnehm to campus.  His expertise in affairs specifically related to the politics of the Middle East could not be more timely.   We expect his remarks to lead to healthy conversation and debate on campus.”

The Mars Hill University Lecture and Performance Series brings distinguished and knowledgeable individuals to the university campus to lecture on a wide range of topics which complement the university’s emphasis on the liberal arts.
Posted by Asheville Chamber at 10:24 AM