International magicians dazzle in "The Spencers: Theatre of Illusion" - May 9 &10 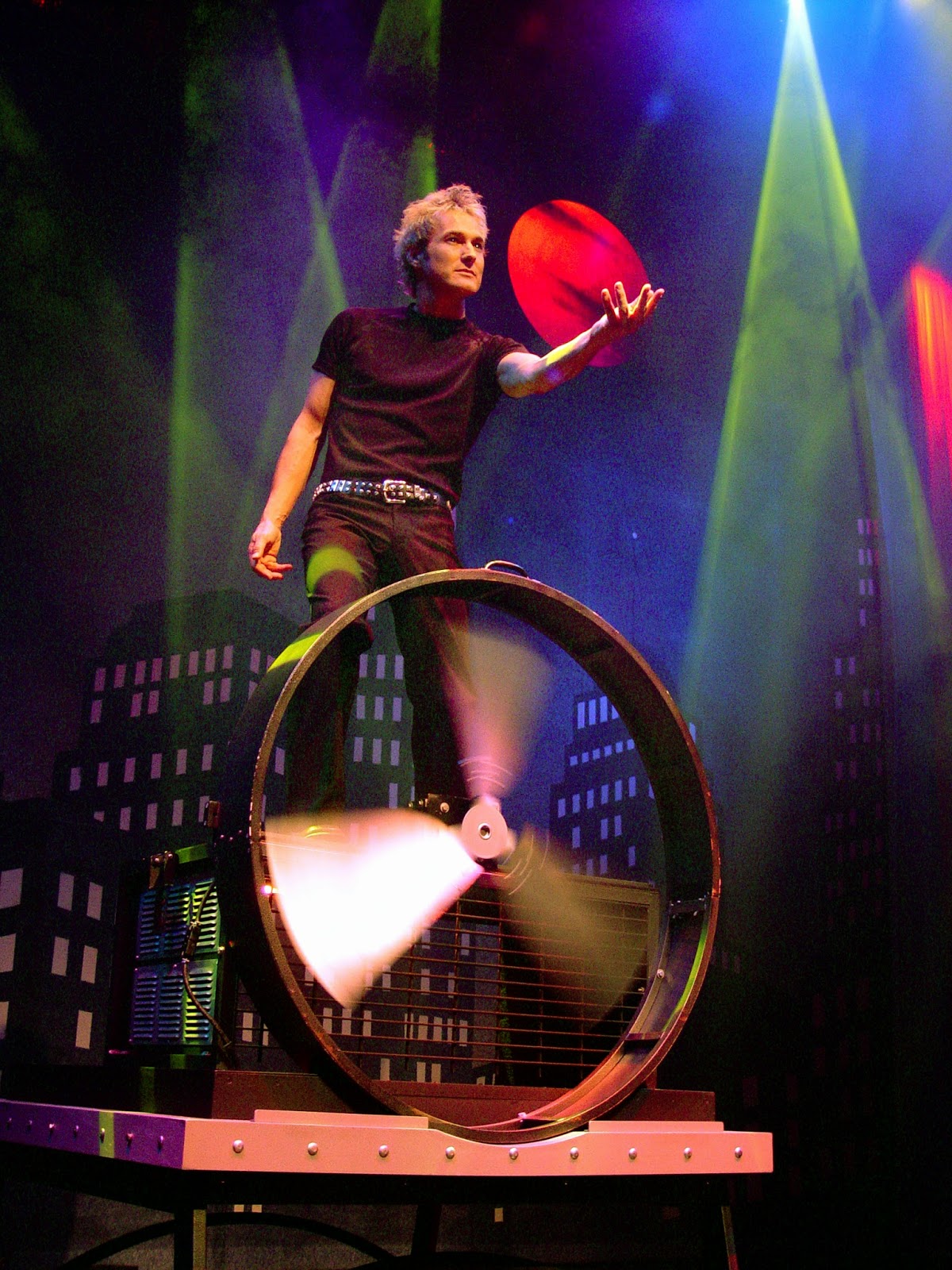 An amazing high-tech stage show full of comedy, drama and suspense, The Spencers: Theatre of Illusion enchants and astounds at Diana Wortham Theatre, Friday and Saturday, May 9 & 10 at 8:00 p.m. Described as “Modern Day Houdinis,” this stereotype-shattering duo of magicians is the only act in history to be named Performing Arts’ Entertainers of the Year a record-breaking six consecutive years and have twice been named America’s Best Entertainers. The International Merlin Society, which recognizes the best magicians in the world, awarded The Spencers its top honor, naming them International Magicians of the Year. With this award, they joined the ranks of other recipients including Penn & Teller, David Copperfield and Criss Angel.

The Spencers: Theatre of Illusion is a unique fusion of magic and illusion, humor and mystery, and persona and personality that inspires viewers with a sense of wonder, using magic like a storyteller uses words. Comprised of husband and wife duo Kevin and Cindy, The Spencers are actively keeping the art of illusion on the cutting edge. The Chicago Tribune notes, "Combining original theatrical elements with high-tech illusions, The Spencers bring the age old art of magic into the 21st Century."

Audience members don't simply watch the show, but are also invited to participate in the magic. Using magic much like a storyteller uses words, Kevin fuses this family-friendly production with a gamut of emotions. And with the skills of a master showman, he creates a world where nothing is impossible and anything can happen.

With a stunning stage show combining suspense, comedy, romance and drama with elaborate stage illusions, The Spencers have earned a reputation as one of the most sought-after illusion teams in the business. Working with some of the leading creators, inventors, designers, and builders in the industry, The Spencers feature many original illusions that you simply won't see anywhere else.

The Spencers’ philosophy is that when presented properly, the art of illusion has the potential to move an audience—both emotionally and intellectually—in much the same way as great music, inspiring dance, and powerful theatre. With Theatre of Illusion they have created a production in which artistry and theatre converge; where intellect and amazement collide; and where impossibility and inspiration are inseparable.

The Spencers: Theatre of Illusion’s Asheville performances are made possible by Performance Sponsors Michael & Catty Andry, David & Dianne Worley, and Wells Fargo Bank; with additional support from Media Sponsors The Laurel of Asheville, 880AM The Revolution, and News Radio 570 WWNC.

Posted by Asheville Chamber at 10:41 AM