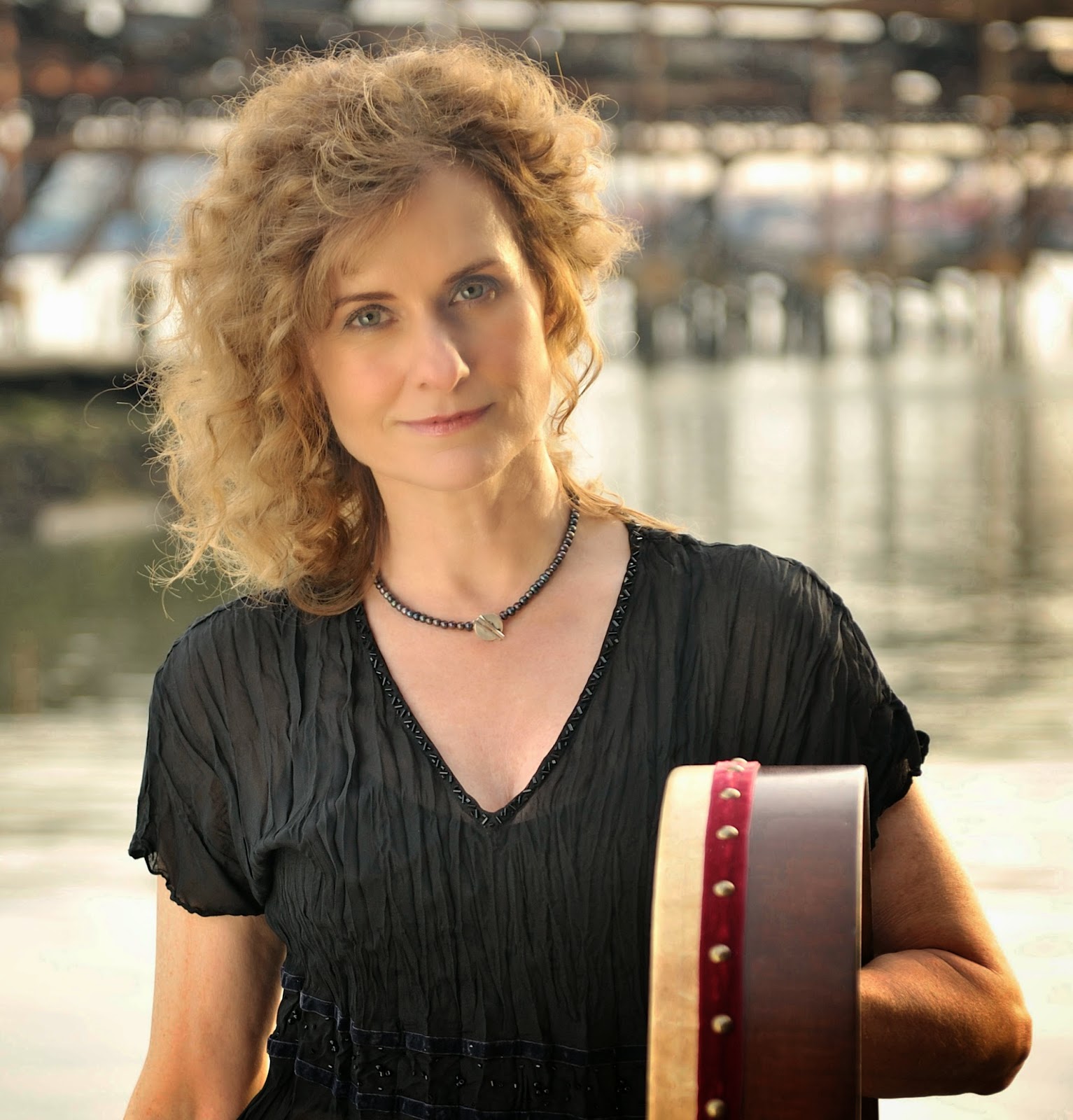 With a voice of luminous clarity and a gift for unearthing Irish and American traditional music gems, Cathie Ryan and her award-winning band enchant and inspire audiences, 8:00 p.m. Friday, May 2, at Diana Wortham Theatre at Pack Place. Presented in partnership with The Swannanoa Gathering at Warren Wilson College, Cathie Ryan’s performances are renowned for their intimacy and power, as well as her witty banter. Jim Magill, Director of The Swannanoa Gathering where Ryan is on staff during Celtic Week, says, “Cathie Ryan has one of those voices that only comes along once in a generation … It's a voice than can transport you to another time, another place, and then gently bring you back, tingling from the experience, and wanting more.”

In 2010 Irish American News in Chicago awarded Ryan with the “Concert of the Year Award,” saying that Ryan “is quite simply the best. She and her talented, versatile band give the definitive live Irish music performance.”

For over twenty-five years, including five solo albums, countless musical collaborations, a seven-year tenure as lead singer of Cherish the Ladies, and numerous awards, Cathie Ryan has been among the vanguard of Irish music. Irish America Magazine has twice named her one of the “Top 100 Irish Americans” and in 2000 and 2010 Chicago’s Irish American News honored her as “Irish Female Vocalist of the Decade.” Radio highlights include NPR’s Mountain Stage and Thistle and Shamrock, Public Radio International’s The World, BBC in England and Northern Ireland, Radio Scotland, and RTÉ and RnaG in Ireland. She has been featured on more than forty compilations, including the famous Irish music collection, A Woman’s Heart – A Decade On. It was the first time Americans were featured in the series and Ryan shares the honor with Allison Krauss, Dolly Parton, and Emmylou Harris.

Cathie Ryan has built a loyal following throughout Europe and North America by touring steadily and singing songs of the heart. “There is nothing like a live show, being with an audience, sharing the music. That is the best part of being a singer and writing songs,” she says. At a live performance, The Irish Echo observed, “Cathie Ryan certainly knows how to communicate with her audience. And what she communicates through song are the enduring values of home, family, memory, and spirit….”

For her Asheville performance, Ryan’s band is comprised of top-notch musicians: Patsy O’Brien (guitar, vocals), an award-winning songwriter whose acclaimed genre-hopping, blues and jazz influenced originals have been featured on NPR’s All Songs Considered; Matt Mancuso (fiddle, octave mandolin, vocals), a former star fiddle player for Lord of the Dance whose broad musical horizons include jazz influences alongside Irish traditional; and Patrick Mangan (fiddle), a two-time winner of the coveted All-Ireland Fiddle Championship who at age sixteen was invited to appear in Riverdance on Broadway—the youngest fiddle player in the show’s history.

Posted by Asheville Chamber at 9:09 AM