Asheville artists Michael Neil Jacobsen and Michael Anthony Riesch will be the next artists featured in Weizenblatt Gallery, in the Moore Building of Mars Hill University, from March 7 through April 15, 2016. The artists will be present for an opening reception for the exhibition, on Wednesday, March 9, from 6 to 8 pm in the gallery. 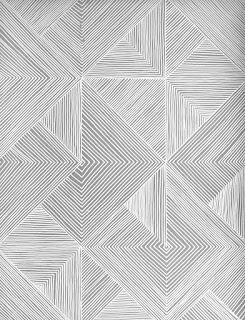 Jacobsen grew up North Carolina, studied art at East Carolina University, and began his graduate studies at the University of North Carolina at Greensboro. He has public sculptures around the south east region including the large scale work “Aria”, commissioned by the city of Greenville, SC . He worked in an artisan collective in NYC before moving to back to North Carolina. He currently owns and operates JSI, a creative workshop/design studio, in Asheville, NC.

Jacobsen said that his work is an exploration of the physical inside of forms and shapes.

"In my work what interests me is the unraveling and revealing of interiors hidden by the forms. I work to break down the form to view the inside while respecting the chaotic wholeness of the exterior. True beauty lies within and it is my hope that my work inspires others to look beneath the surface," he said.

Michael Riesch is a creator also working out of Asheville, North Carolina, where he earned his Bachelor of Fine Arts in Drawing from UNCA.

Riesch said his work normally revolves around found objects, instinctual mark making, and their relationship with the idea of time. 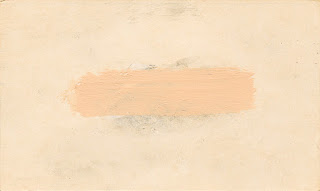 He said, "Years of time are represented all at once through the wear, the tear, and the imperfections on an aged object. They create a visual story that pieces together the entire existence of an object. The longer the existence the more stories an object will have. The instinctual mark making within my work shows the imperfections and mistakes made throughout the life of the drawing. They illustrate a timeframe of raw instinctual emotions."

Weizenblatt Gallery is free and open to the public from 10 am – 4 pm each weekday. It is located in the Moore Building of Mars Hill University on Cascade Street in Mars Hill.

Posted by Asheville Chamber at 12:24 PM