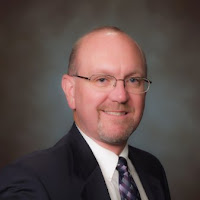 HomeTrust Bank is pleased to announce Terry Davis has joined the Bank as Mortgage Communications and Training Specialist.

Terry Davis has been a staple in the mortgage lending community in WNC for over 35 years.  Davis got his start serving as a Retail Loan Collector for Wachovia Bank in 1980. Over the next 13 years, Davis rose up the ranks at Wachovia to become the Western Region Operations Manager. In 1993, Davis joined First Commercial Bank as Mortgage Division Manager and remained with the acquiring banks of Centura, RBC Bank and PNC Bank over the following 22 years. There he served in various roles in mortgage origination and sales management while developing expertise in mortgage lending, business development and training.