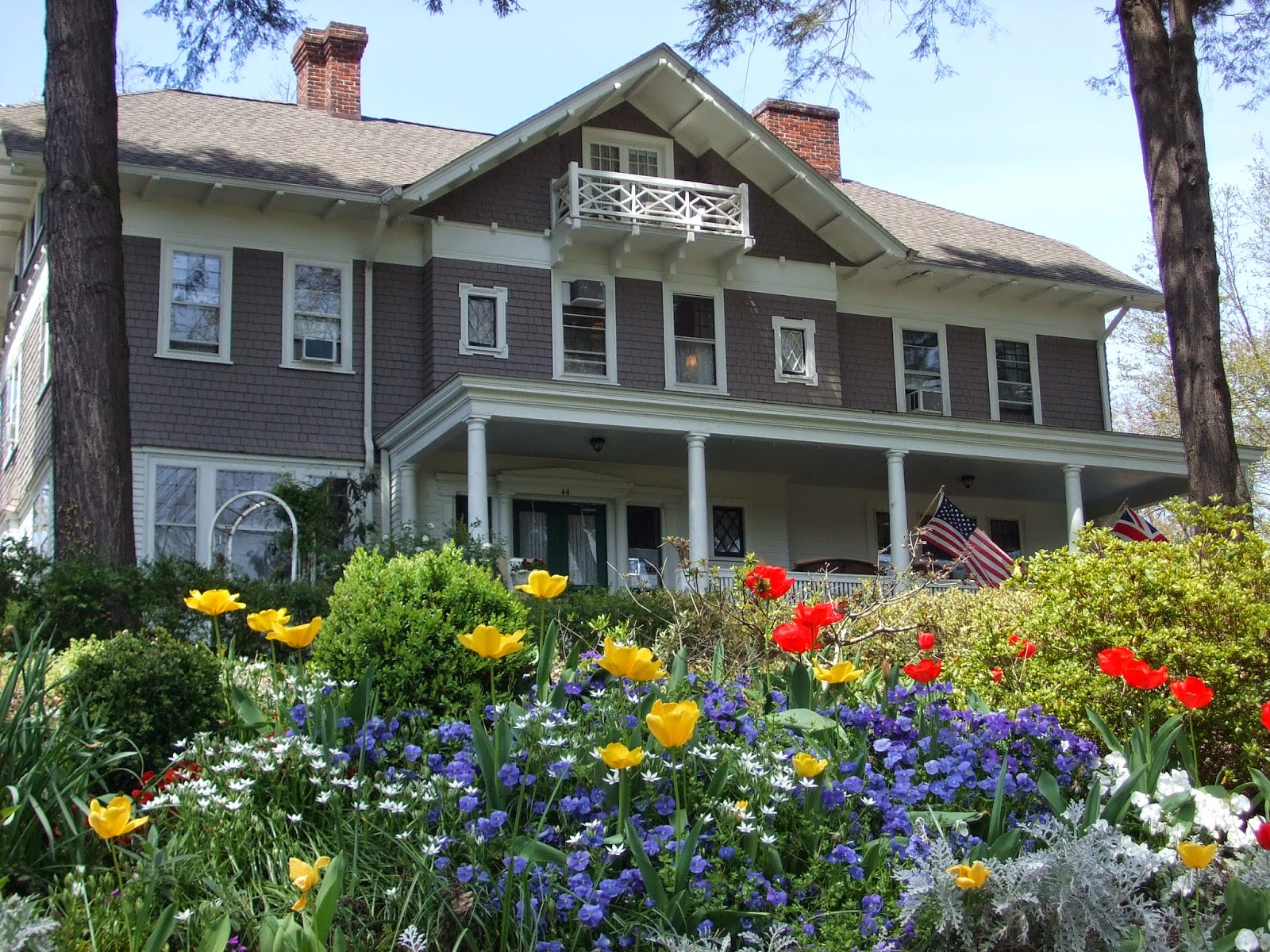 
Valerie Larrea, owner/ Innkeeper of Abbington Green as a sole-proprietor since its inception more than 21 years ago, announced the receipt of the coveted rating by saying, “We’re very proud and excited to receive this designation from AAA since it places Abbington Green in a premier category of lodging establishments, particularly bed & breakfast inns, in the U.S. and Canada. Outside the Asheville market, only seven bed & breakfasts in North Carolina have achieved the Four Diamond Rating.”

AAA, in its communication to Ms. Larrea said, “We are proud to acknowledge the Abbington Green Bed & Breakfast Inn as one of North America’s select accommodations. Only five percent of the more than 29,000 properties Approved by AAA achieve this prestigious distinction.”

Abbington Green Bed & Breakfast Inn, an eight-unit inn and carriage house, is located at 46 Cumberland Circle in Asheville’s Montford Historic District. This historic home, “Jackson-Peyton House” on the National Register of Historic Places, was designed and built in 1909 by Biltmore Estate’s Supervising Architect Richard Sharp Smith for Asheville businessman David Latourette Jackson. In early 1993, Ms. Larrea purchased the property to make it into the bed & breakfast, entirely renovating the 5,400 sq. foot main house in only 4 1/2 months. For the renovation effort, she was awarded the prestigious Griffin Award for Historic Preservation by the Preservation Society of Asheville and Buncombe County in the Spring of 1994. The house is one of very few large Montford homes that remained a single-family home from 1909 to 1976, including throughout the Depression and WWII.

The Inn, which has a British theme (both Ms. Larrea’s family and the architect Richard Sharp Smith were from the British Isles ), now includes extensive mature English-style gardens. For the design and establishment of these gardens, Ms. Larrea also won “Best Gardens in the County” designation in 1997 from QualityForward and the Men’s Garden Club of Asheville.
Posted by Asheville Chamber at 10:40 AM