Pisgah Brewing Company is in the midst of their Outdoor Concert season featuring one of Western North Carolina’s most beloved outdoor venues as well as beloved breweries.  On June 27th, Pisgah will welcome piano legend Bruce Hornsby and the Noisemakers for a special concert event that will feature a new line-up for the Noisemakers, as well as special supporting artists including Asheville natives Truth and Salvage Company. 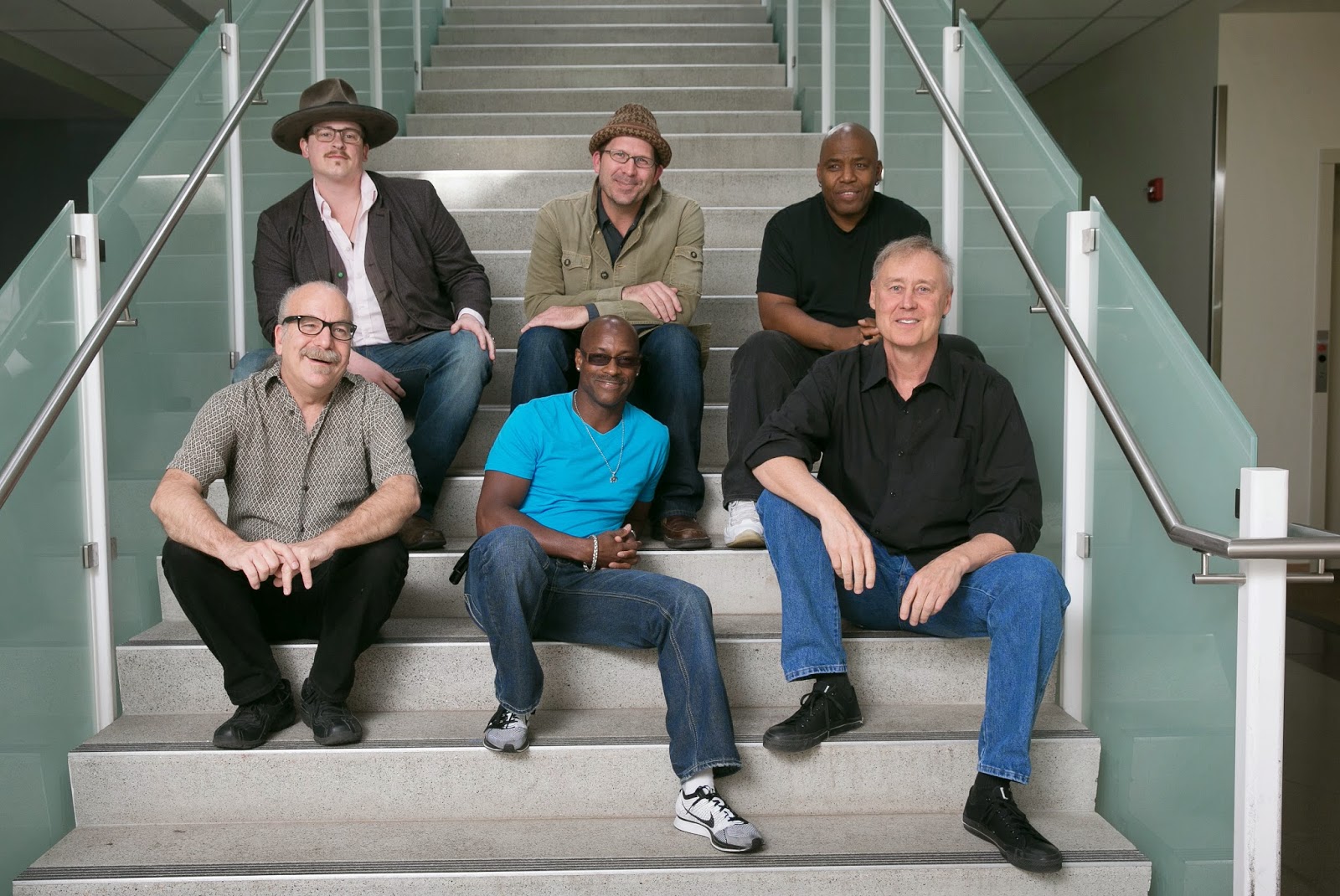 Bruce Hornsby and the Noisemakers are no strangers to the Asheville area, given their long-standing history of performances at the Biltmore Estate over the course of more than a decade.  Yet this is the first time that Hornsby will play in the region with his newest line-up of Noisemakers, featuring bassist J.V. Collier, a twenty-year veteran of the band, as well as keyboardist/organist John “JT” Thomas and drummer Sonny Emory, who have played with Hornsby twenty-four and twelve years respectively.

Summer 2014 marks the arrival of two new Noisemakers --fiddle/mandolin player Ross Holmes and guitarist Gibb Droll -- as well as the departures of longtime members Bobby Read and Doug Derryberry. Holmes currently fiddles for Mumford and Sons, has played with hosts of Nashville titans as diverse as Ricky Skaggs and the Dixie Chicks, and has performed with symphonies in the United States and Europe. Droll has played guitar on various projects involving Keller Williams, Kevin Kinney, and Brandi Carlisle; he is also a composer, and painter. “I think the guys in the Noisemakers like the gig because there’s never a dull moment and we attempt to keep the spontaneity factor high,” Hornsby says. “The idea always is, ‘Watch Bruce.’ I’m a fairly loose leader and I don’t like to rehearse. We mostly just ride around the country on a bus and laugh a lot. Hopefully you can hear that loose spirit in our shows.”

The event will also feature an element of community as Pisgah Brewing will work to raise funds for MANNA Food Bank with a gracious $1,000 donation already in place for the food bank from Luella’s BBQ.  The donation was procured by local nonprofit, Funding America Through Entertainment - FATE 2013’s collaboration with FATE for the Leftover Salmon season opener drew enough revenue to supply 8,100+ meals for the WNC region.  “Music and charity go hand-in-hand, as they both aim to please the soul” says FATE founder and Executive Director, Josh Stack.  “It’s always a chance to unite common goals, and we are so glad to have the support of Luella’s BBQ and MANNA FoodBank as direct supporters of this event”.

Tickets to the event are $35 in advance and $40 day of show, but the Hopster VIP package which features reserved seating will directly benefit the FATE organization.  Ticket-giveaways and on-site raffles will also lend to raising funds and awareness for FATE, which strives to provide 3 meals for the hungry for every $1 raised.

Pisgah Brewing is located at 150 Eastside Drive in Black Mountain, NC.  All information on events, releases and more can be found at www.pisgahbrewing.com, or follow Pisgah on social media at www.facebook.com/PisgahBrewingCo or twitter handle @PisgahBrewing.
Posted by Asheville Chamber at 9:25 AM