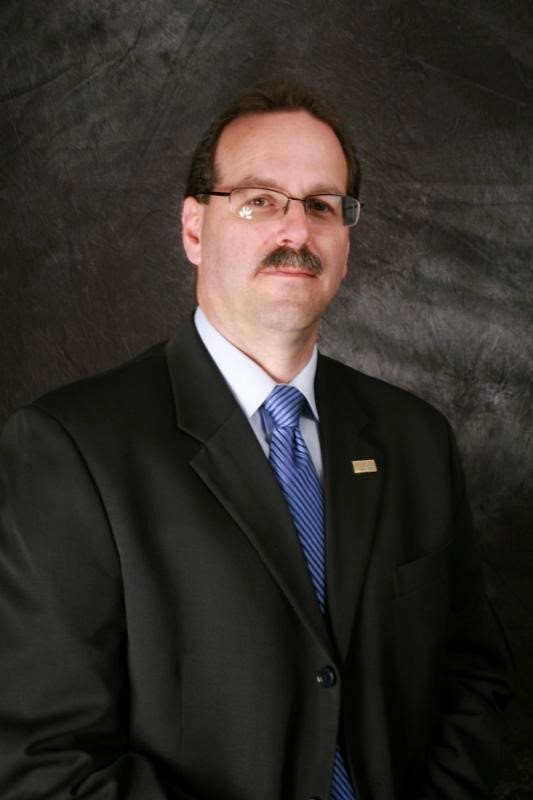 Lew Bleiweis, A.A.E., Executive Director of Asheville Regional Airport (AVL), has been elected chair of the Airports Council International - North America (ACI-NA) U.S. Policy Board. By position, the U.S. Policy board chair also serves as one of the five executive committee members of the ACI-NA board. He will serve a two-year term in this position.

"Lew is a well-respected aviation leader who brings great expertise as chair of ACI-NA's U.S. Policy Board," said Kevin M. Burke, president and CEO of ACI-NA. "As U.S. airports look toward next year's Federal Aviation Administration reauthorization, the U.S. Policy Board will be tasked with developing forward-looking policies that promote airports as essential components of our nation's transportation system. We look forward to working with Lew in his new capacity as chair of this important group."

"I am pleased to serve as chair of the U.S. Policy Board, and look forward to working with talented aviation colleagues around the country to impact the industry positively," said Bleiweis. "The future of airports and aviation is strongly linked to decisions that are made in Washington, and it is important that airports have a strong voice in important policy decisions."

The ACI-NA's mission is to advocate policies and provide services that strengthen the ability of commercial airports to serve their passengers, customers and communities. The ACI-NA represents local, regional and state governing bodies that own and operate commercial airports in the United States and Canada. Approximately 380 aviation-related businesses are also members of ACI-NA, providing goods and services to airports.

ACI-NA's members enplane more than 95 percent of the domestic and virtually all the international airline passenger and cargo traffic in North America.

Posted by Asheville Chamber at 2:35 PM