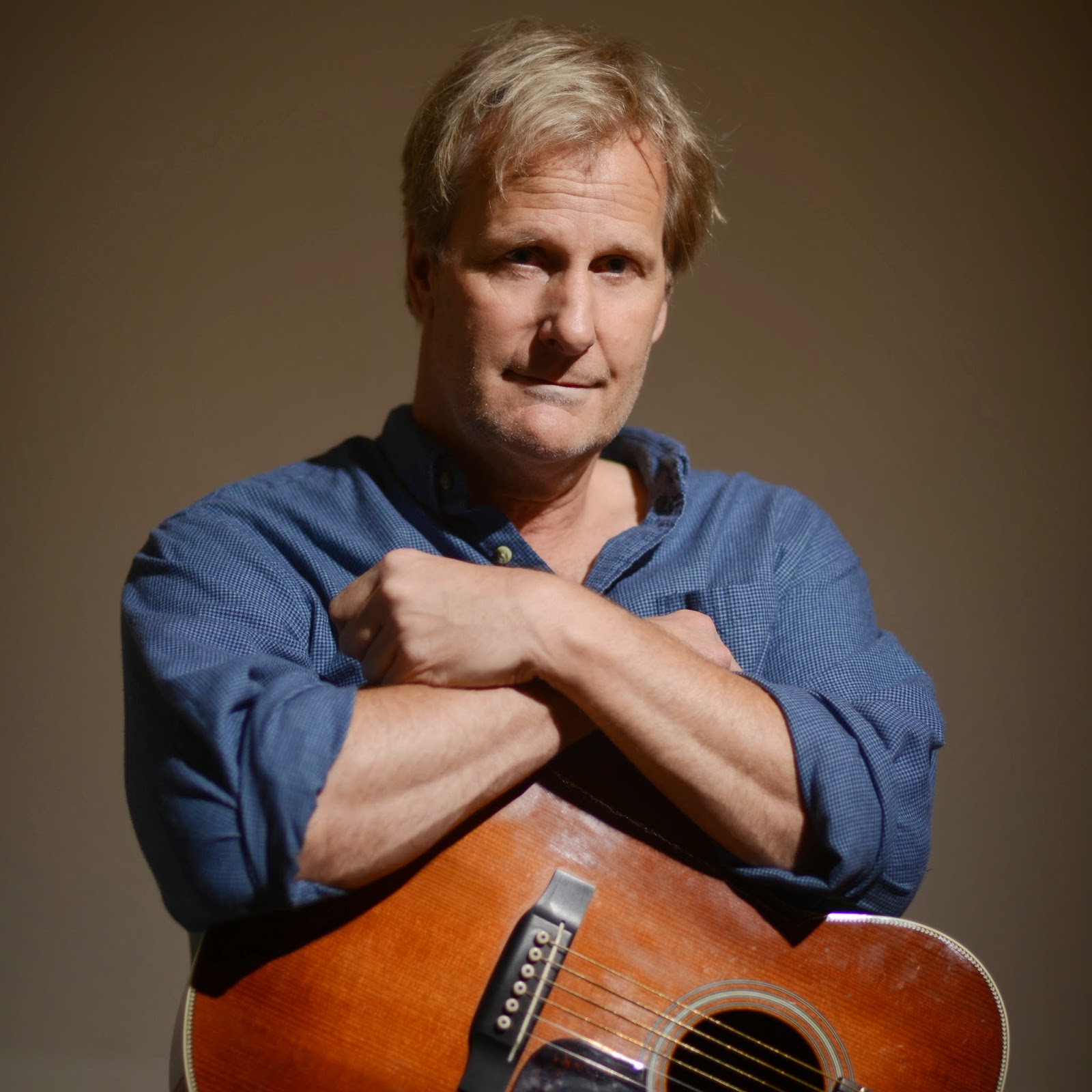 Jeff Daniels brought the house down when he last appeared at DWT in 2010, and now returns to Asheville right on the heels of the beginning of this third and final season of HBO’s The Newsroom, for which he received the Outstanding Lead Actor Emmy Award in 2013, and the highly anticipated release this November of the buddy comedy film sequel, Dumb and Dumber To. “Many film actors have worked in TV, and many dabble in the theater,” mused The Detroit News in a review. “But Jeff Daniels is one of only a handful who can count a respectable musical career alongside acclaimed work on film, TV and stage.”

A talented musician and vocalist, Daniels has been writing songs for more than 30 years, having performed with the likes of Lyle Lovett, John Hiatt, Guy Clark, and Keb Mo’. For his next tour, Daniels is joined by his son Ben’s accomplished band, known for its originality, musicianship, and a sound that spans Americana, Blues, Jazz, and Rock.

Daniels has spent the past twelve years playing venues across the country and has released five albums to date. His albums Live and Unplugged, Grandfather’s Hat, and most recently Keep It Right Here (featuring Brad Phillips & Dominic John Davis) showcase Daniels’ range as a songwriter, from the laugh-out-loud humor of “Have a Good Life (Then Die),” to the self-deprecating tongue-in-cheek of “If William Shatner Can, I Can Too,” to the quiet and poignant lyrics of “Middle of the Night.” On playing with his son, Daniels shares, “I love writing songs, I love entertaining people, and I love putting on a show. Happy to say, the show just got better.”

In addition to earning the Outstanding Lead Actor Emmy Award in 2013 for his role as news anchor Will McAvoy in HBO’s The Newsroom, Jeff Daniels has received Golden Globe, Screen Actors Guild, Satellite, and Independent Spirits Awards nominations throughout his long film career. Most notably, he is known for his roles in the movies Terms of Endearment, The Purple Rose of Cairo, The Squid and the Whale, Speed, Gettysburg, Because of Winn-Dixie, Blood Work, and Dumb and Dumber. Daniels has also worked extensively on television and stage, where he first distinguished himself by winning an Obie Award in Johnny Got His Gun, and was most recently nominated for the Tony Award for Best Actor in the hit Broadway play God of Carnage with fellow actors James Gandolfini, Hope Davis and Marcia Gay Harden.

A discounted ticket pre-sale for the theatre’s donor association, Friends of the Diana Wortham Theatre, runs through Tuesday, November 4 via the DWT box office, and general sales to the public begin November 5 through the box office and online at www.dwtheatre.com.

Posted by Asheville Chamber at 9:56 AM