One of the world’s most highly respected and sought-after ensembles, the Paul Taylor Dance Company brings the vibrancy, relevance, and power of its namesake icon to Diana Wortham Theatre on Friday and Saturday, October 17 & 18, 2014 at 8:00 p.m. 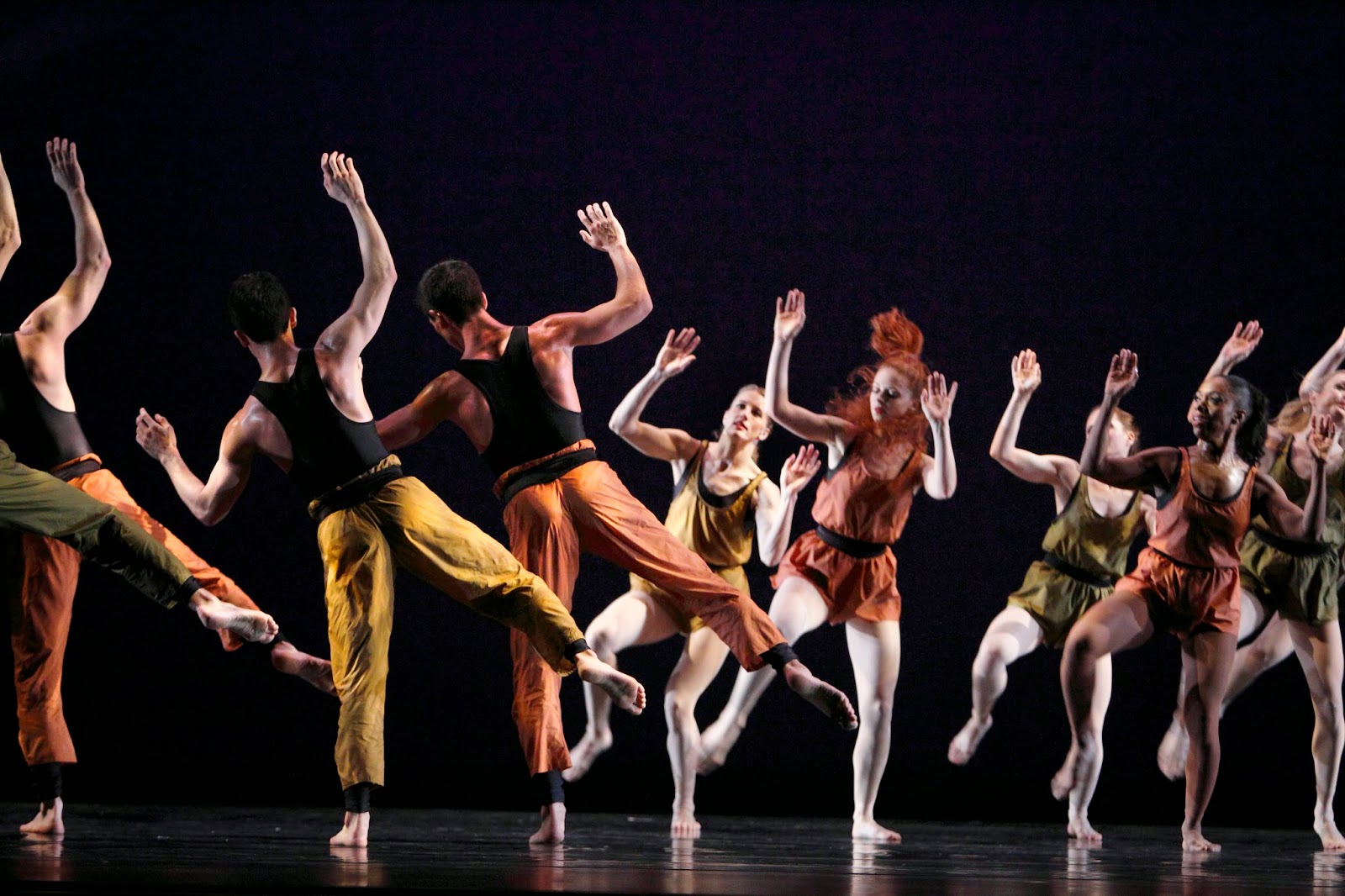 At an age when most artists’ best works are behind them, Paul Taylor continues to win public and critical acclaim as one of the seminal artists of the 20th and 21st centuries. His works have shaped the homegrown American art of modern dance, which he has helped define and develop since he became a professional dancer and pioneering choreographer in 1954. Taylor offers cogent observations on life’s complexities while tackling some of society’s thorniest issues. While he may propel his dancers through space for the sheer beauty of it, he more frequently uses them to illuminate such profound issues as war, piety, spirituality, sexuality, morality, and mortality.

In its October 17 & 18 performances at Diana Wortham Theatre, Paul Taylor Dance Company performs the following works: Arden Court, one of the exuberant dances from Mr. Taylor’s highly acclaimed collection of works, set to baroque music; Sunset, set to the music of Edward Elgar, a poignant look at camaraderie among soldiers and the sweethearts they leave behind; and Syzygy, a full-throttle exercise in physicality as dancers hurtle across the stage like so many celestial bodies orbiting and eclipsing each other, set to an urgent score by Donald York.

Paul Taylor Dance Company’s first public performance in Manhattan in 1954 marked the beginning of a half-century of unrivaled creativity, and in the decades that followed, Paul Taylor became a cultural icon and one of history’s most celebrated artists, hailed as part of the pantheon that created American modern dance. The Paul Taylor Dance Company has traveled the globe many times over, performing in more than 520 cities in 62 countries, representing the United States at arts festivals in more than 40 countries and touring extensively under the aegis of the U.S. Department of State. The company has appeared on PBS in ten different programs, including the 1992 Emmy Award-winning Speaking in Tongues; the 1999 American Masters series program Dancemaker, the Academy Award nominated documentary about Mr. Taylor and his Company; and the 2013 airing of Paul Taylor Dance Company in Paris, featuring renowned works Brandenburgs and Beloved Renegade.

Paul Taylor Dance Company’s performances are also part of the Matinee Series for Students and Families, with a performance on Friday, October 17 at 10:00 a.m. The Matinee Series is open to school groups, homeschoolers, community groups, and families.

For insight and increased enjoyment, ticket holders of the October 17 & 18 evening performances can attend free pre-performance discussions with members of the Company in The Forum at Diana Wortham Theatre at 7:00pm both nights prior to the 8:00pm performances. Seating is limited and offered on a first come, first served basis. We regret that we may not admit patrons to the discussions after 7:10 p.m.