Attic Salt Theatre Company, the team who produced 2013’s comedy hit All in the Timing, is pleased to announce their upcoming production of the WNC debut of the cynical comedy God of Carnage, at Asheville Community Theatre’s black box theater, 35below. The space is located in the back of the building at 35 East Walnut St. in Downtown Asheville. Performances will run from November 7th through the 23rd, with Friday and Saturday shows at 7:30pm, Sundays at 2:30pm.

Attic Salt Theatre Company is a company that formed in New York City in 1998 and has since concentrated on children’s theatre and art residencies in NYC schools. With the arrival in Asheville four years ago of the two principal officers of the company, Jeff Catanese, Artistic Director, and Marci Bernstein, Executive Director/Education Coordinator, the company has been continuing its work to those ends in Western North Carolina. God of Carnage will be their third local foray into producing theater for adult audiences, after the triumphs of 2013’s All in the Timing by David Ives, and last April’s Women and Wallace by Jonathan Marc Sherman. 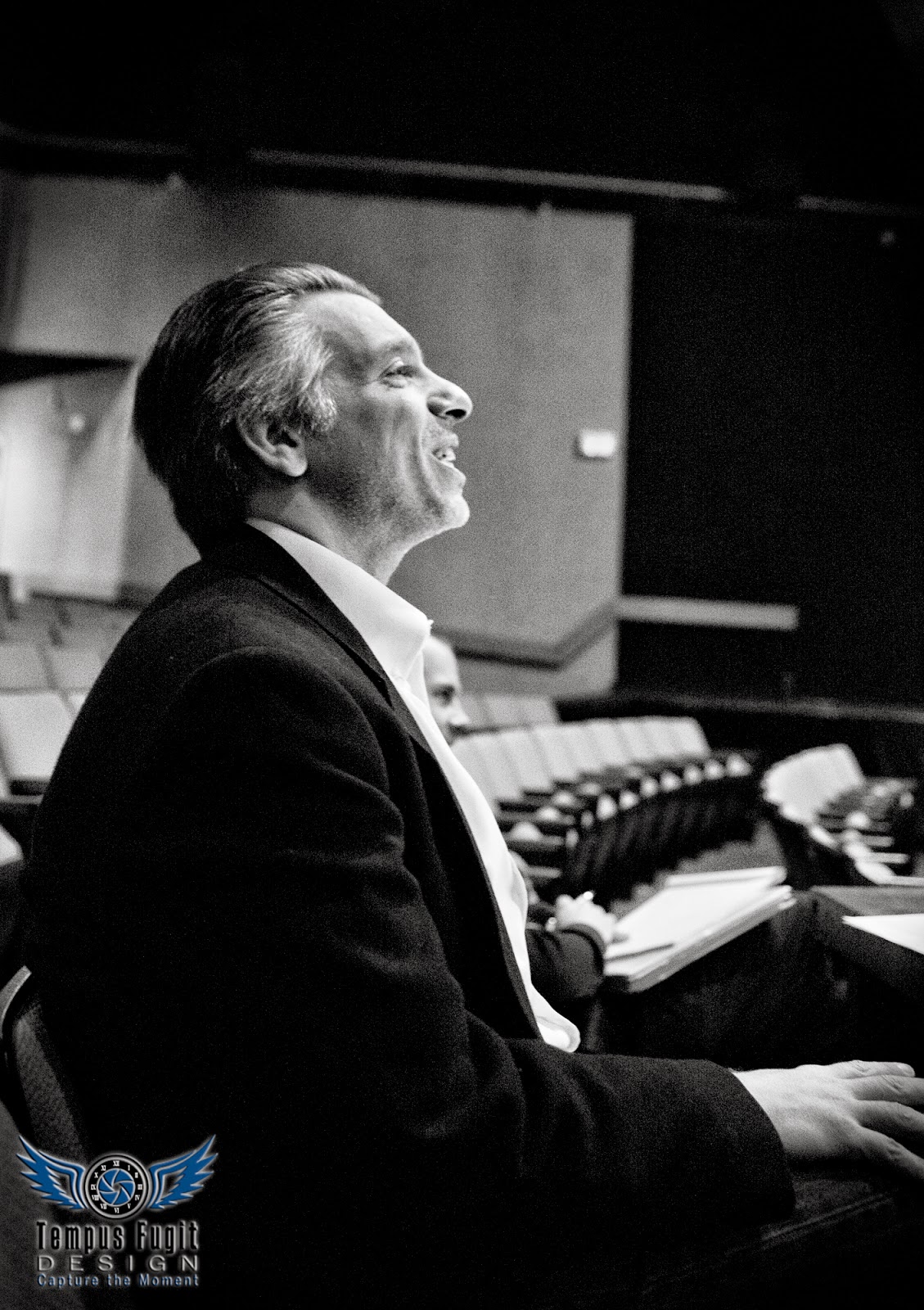 God of Carnage won the Tony Award for Best Play in 2009 and was Yasmina Reza’s follow-up to her equally-lauded Art. Starting out as an actress, Ms. Reza established herself as a great playwright in France in 1987 with Conversations after a Burial, which went on to win Best Play at the Moliere Awards, the French equivalent of the Tonys. Since then, each play she has written has been greatly anticipated by European audiences, with her American breakthrough coming in 1996, with the Broadway production of Art. The translation of God of Carnage into English was done by Oscar-winning screenwriter and playwright Christopher Hampton.

The plot of God of Carnage involves the Brooklyn parents of two eleven-year-old boys, who come together one evening to maturely resolve an altercation between the lads. The evening deteriorates, however, when the rum flows, tensions emerge, and we find out that these adults are no more mature than their own children. It’s a pessimistic dive into a pool of (a lack of) self-discovery, asking the questions of “Do we ever really get past our petty nature?” “Do we ever ‘grow up?” and “Why the hell would you free a hamster into a Brooklyn street???”

Producer Marci Bernstein says, “The real joy of this play is in watching the entire night, and each of the characters, devolve into an all-too-recognizable madness. One looks with an outside eye and laughs, but then has to ask when they may have seen themselves in similar situations.”

“The script and the actors let the funny come through in a big way,” says director Jeff Catanese. “But to have that happen within this significant a context, well… We hope it will get people talking after they laugh.”

The cast is made up of local favorites Chelsey Lee Gaddy and Dan Clancy, and also features newcomers to the Asheville stage Christy Montesdeoca and Mike Yow. The play will be directed by Jeff Catanese, who helmed Attic Salt Theatre Company’s All in the Timing and Women and Wallace, as well as last season’s smash hit, Spamalot at Asheville Community Theatre.

Jeff is a successful director, writer and actor and has directed several plays in New York and regionally. As an actor he has performed in over fifty theatrical productions and he is co-author of three drama/education books published by Scholastic. Recent plays Jeff has directed here in Asheville are the acclaimed production of Spamalot at Asheville Community Theater, Romeo & Juliet at the Asheville Masonic Temple, 'Night, Mother in ACT’s 35below and Attic Salt Theatre Company’s All in the Timing.

Tickets are available through the Asheville Community Theatre box office. Please call at 828-254-1320, or reach them online at AshevilleTheatre.org.
Posted by Asheville Chamber at 10:07 AM