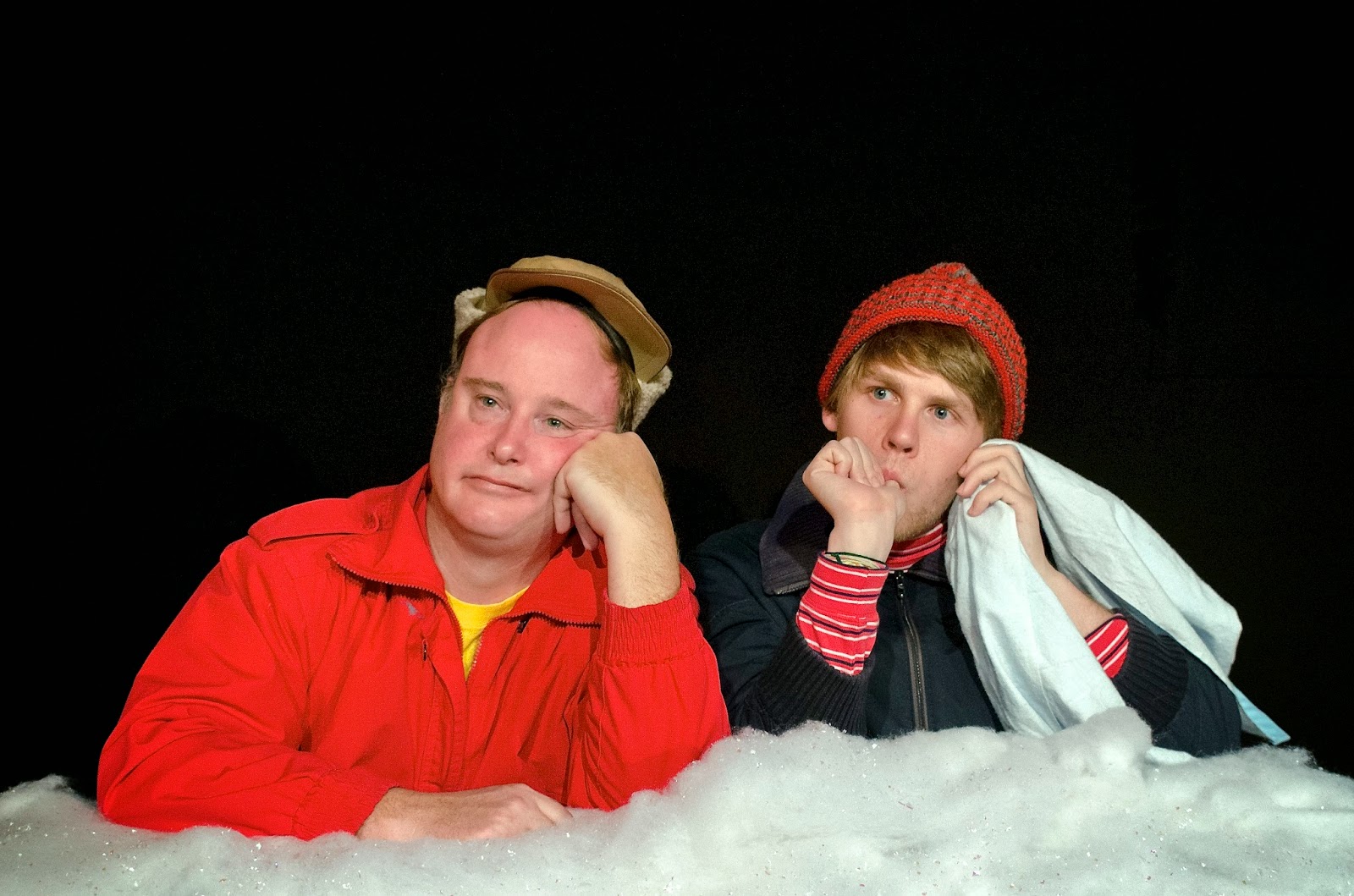 As in the animated special, A Charlie Brown Christmas follows Charlie Brown, who is depressed about the over-commercialization of the holidays. His friend Lucy suggests that he direct the annual Christmas pageant, but he is teased and ridiculed by the other children. After a trip to a Christmas tree lot, Charlie Brown and his friend Linus return to the theatre with the only real tree they could find – a droopy little tree that only becomes droopier after a single ornament is added as decoration. Charlie Brown wonders aloud if anyone really knows what Christmas is all about, which prompts Linus to take center stage to recite the version of Jesus’ birth from the Gospel of Luke, ending with, “That's what Christmas is all about, Charlie Brown."

A Charlie Brown Christmas also includes the classic songs “Christmas Time is Here,” “Skating,” “Linus and Lucy” and “Hark the Herald Angels Sing” featuring the familiar arrangements by Vince Guaraldi. The jazzy soundtrack will be performed live by a trio of musicians led by musical director Brad Curtioff.

“We’re having a lot of fun with this show,” said Susan Harper, Managing Director of Asheville Community Theatre. “We’ve created live commercial breaks for our sponsors and are lengthening the curtain call with a few of our other favorite holiday songs.”

A Charlie Brown Christmas was adapted for the stage by Eric Schaeffer and is based on the television special by Bill Melendez and Lee Mendelson, which was based on the comic strip Peanuts by Charles M. Schulz. Asheville Community Theatre’s production of A Charlie Brown Christmas is directed by Eric Mills and stars Craig Justus, Kyle Fitzsimmons, Tara Theodossis, Candice Owen, Karen Covington, Daniel Hensley, Zachary Ryan, Cary Nichols, Katie Turner, Susan Lawrence, and Zac Ball.

For more information about A Charlie Brown Christmas or about Asheville Community Theatre, please visit www.ashevilletheatre.org.
Posted by Asheville Chamber at 9:21 AM