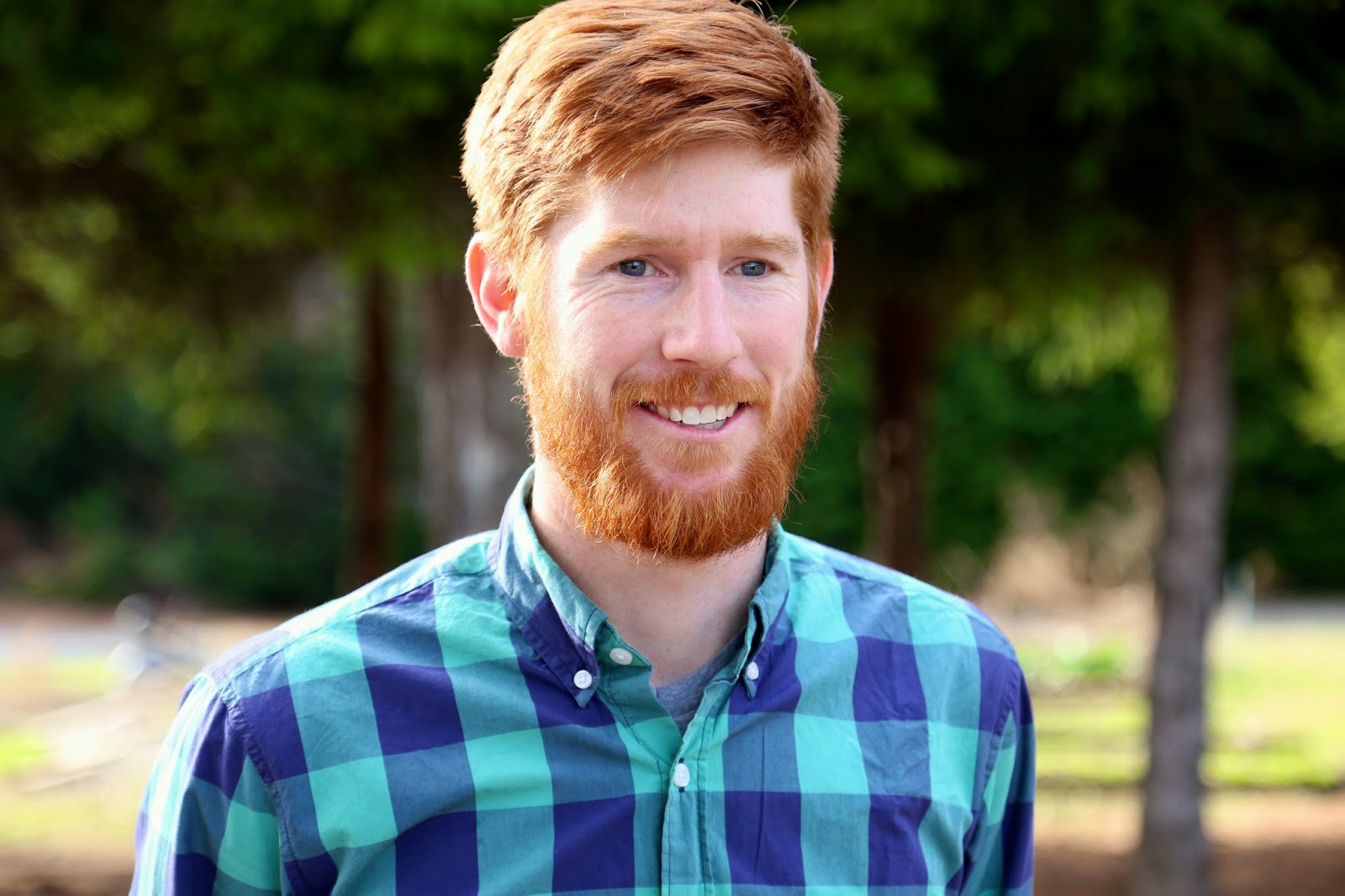 Carolina Day School’s Mark Driscoll has been named the All-WNC Cross-Country Girls Coach of the Year by the Asheville Citizen-Times. The Citizen-Times All-WNC recognitions are compiled from nominations by area coaches from all divisions. Driscoll coaches the varsity cross-country and track-and-field teams for both boys and girls. He’s also a Key School faculty member and teaches multi-sensory math, social studies and technology education to Middle School students.

“Mark Driscoll embodies the quintessential independent school coach committed to the students both inside the classroom and on the athletic field,” said Athletic Director Steve Henry. “We couldn’t ask for a better role-model for our student athletes.”

“The athletes worked through challenges by focusing on the process, rather than the outcome,” said Driscoll. “They chose not to define success by finishing time or place, but instead by emphasizing effort and trust in each other. Before they even crossed the finishing line at the NCISAA Championships, they had won.”

Driscoll is a former Team Academic All-American at Quinnipiac University in Hampden, CT. He competed in the 2014 Boston Marathon and finished 116th overall out of 37,000 runners. Driscoll joined Carolina Day in 2009 and says the school fosters curiosity, self-discovery, and independence. As a teacher, he says he challenges students to explore, take risks, and find their passions through academics, athletics, and the arts. Driscoll holds a Bachelor of Arts degree in graphic design and a Master of Arts in Teaching degree from Quinnipiac University.

“We're exceptionally proud of the work Mark does with our student athletes,” said Athletic Director Steve Henry. “He is a true professional in the best sense of the word - fully committed to his craft and works tirelessly to promote the benefits of sport. This is a well-deserved honor.”
Posted by Asheville Chamber at 2:38 PM