Where:             Intersections Series in The Forum at Diana Wortham Theatre

WANDERLUST: FROM HERE TO TIMBUKTU IS MARTIN DOCKERY’S ODE TO TRAVEL, EPIPHANY, AND THE HUMAN SPIRIT  – WITH A THREE NIGHT FRINGE FESTIVAL RUN IN THE FORUM AT DIANA WORTHAM THEATRE, THURSDAY THROUGH SATURDAY, JANUARY 22-24 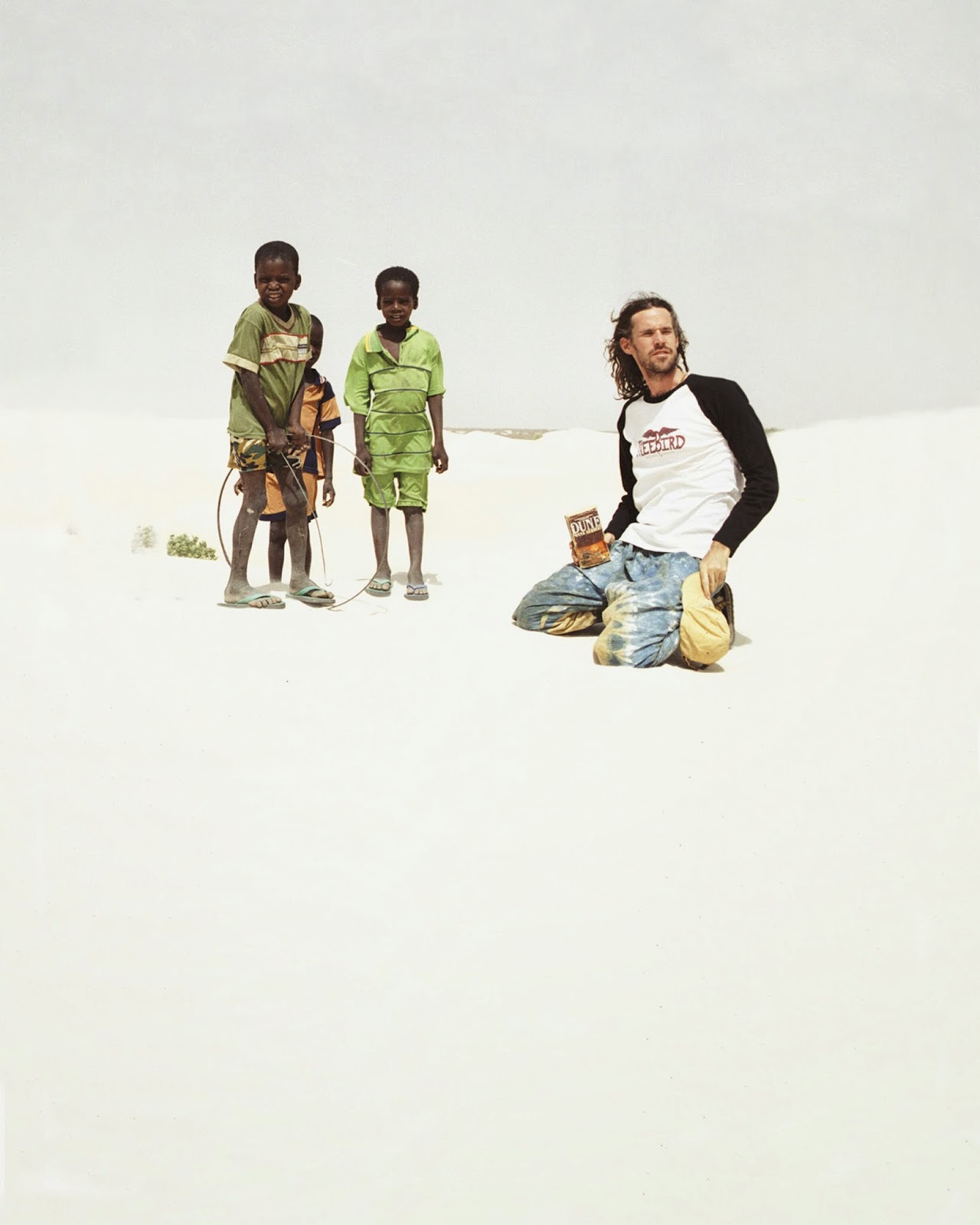 Winner of “Best of Fest” awards at North America’s two biggest fringe festivals in Winnipeg and Edmonton, Martin Dockery’s Wanderlust: From Here to Timbuku transports audiences from a world of daily grind to a 5-month solo trek across West Africa, with three performances in The Forum at Diana Wortham Theatre, January 22-24, 2015 at 8:00 p.m. The show is part of the theatre’s Intersections Series and is a special event in conjunction with the 2015 Asheville Fringe Arts Festival.

In this comical, multi-award winning, true-life odyssey, playwright and performer Martin Dockery brings listeners along with him on his own seemingly directionless journey when he quits his dead-end job as an office temp in New York City and buys a one-way ticket to an unknown land on another continent. It’s a voyage that takes him from a stingray-infested island off the coast of Africa, through the Sahara, to a barren hut outside of Timbuktu, as Dockery believes that fate will necessarily reward him with an epiphany — any epiphany at all. “As rivetingly hilarious as they are,” says Ottawa’s Fully Fringed, “Dockery’s stories also illustrate many basic, beautiful, uplifting human truths.”

There is no script for Wanderlust; rather it is a tale told extemporaneously each night. Dockery uses a full stage to perform the story while simultaneously narrating it. “He acts out his adventures (as opposed to simply recounting them) with enormous energy, immediacy, and physicality,” describes NYTheatre.com. “He brings his experiences entirely to life, supplying a thrill that feels more actual than vicarious.” The audience is taken along for the ride as Dockery negotiates the terrors, the absurdities, and the giddy moments inherent in traveling far from home, on an ever-more-desperate search for love, meaning, and a compass.

Wanderlust: From Here to Timbuktu is the first of six (so far) solo storytelling pieces created by New York performer Martin Dockery. After five years of honing his short-form storytelling craft at open mics all around New York City, Dockery was approached by Jean-Michele Gregory with the idea of creating an full-length solo piece. After a series of workshop performances, Dockery took Wanderlust on the road in 2009, and the show has been a success ever since. In the past four years, Wanderlust has been performed over 200 times in cities all across the US, Canada, Australia, and the United Kingdom. Wanderlust has garnered innumerable 4 and 5 star reviews, plus “Best of Fest” awards at North America’s two biggest fringe festivals, Winnipeg and Edmonton. In 2011, Wanderlust also won the prestigious Critics Circle Award at the world’s 2nd largest theater festival, the Adelaide Fringe.

Tickets are available through the Diana Wortham Theatre box office at www.dwtheatre.com and (828) 257-4530.


Posted by Asheville Chamber at 9:41 AM