"A Streetcar Named Desire" gets its ACT debut 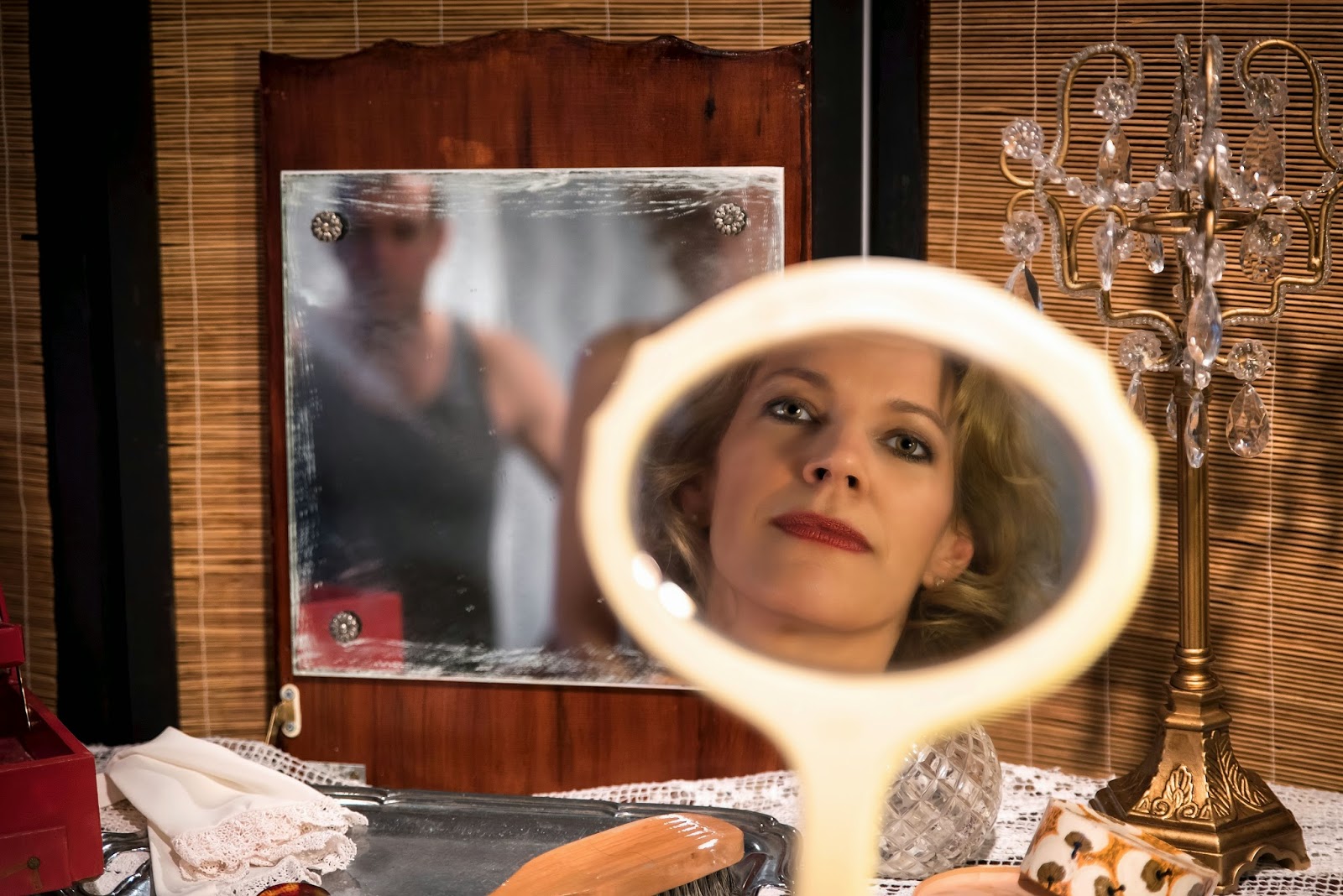 When planning the theatre’s 69th season, staff pored through the theatre’s production history looking for shows that had not yet been produced. “We were all surprised that our history did not include a production of Streetcar,” said Susan Harper, Executive Director of Asheville Community Theatre. “ACT was the first non-professional theatre to produce Tennessee Williams’ The Glass Menagerie after its Broadway run, but for unknown reasons, we had never produced Streetcar.” So, for the first time in 69 years, Asheville Community Theatre will open A Streetcar Named Desire. The Pulitzer Prize winning drama will open Friday, April 17 on the Mainstage and run through Sunday, May 3, 2015 with performances Friday and Saturday nights at 7:30 pm and Sunday afternoons at 2:30 pm.  Tickets are available online, over the phone, or in person at the Asheville Community Theatre Box Office.

As a special promotion, Asheville Community Theatre is offering “The Big Easy Ticket” available for all three Opening Weekend performances. All adult, senior, and student tickets for the Friday, April 3; Saturday, April 4; and Sunday, April 5 performances are priced at $18.00. Other Opening Weekend perks include complimentary champagne on Opening Night, complimentary chocolate on Saturday night, and a talk-back with the cast and crew after the Sunday matinee.

A Streetcar Named Desire is set in the small New Orleans apartment of Stella and Stanley Kowalski. Blanche DuBois, Stella’s older sister, is an attractive but fading Southern belle who arrives at the apartment with the news that Belle Reve, the DuBois family plantation, has gone bankrupt. Conflicts build between the three in the small, steamy apartment, with the brutish and sensual Stanley becoming increasingly cruel and violent. As a result, Blanche’s already tenuous ability to separate reality from illusion becomes gossamer thin.


The show is directed by Jerry Crouch, who is well known for his direction of blockbuster musicals, including The Addams Family, Hairspray, and Chicago.

“Streetcar has always been my favorite play (non-musical) of all time,” shared Crouch. “To share my love and reverence of this Tennessee Williams' classic with a new generation of ACT audiences is an honor and it is a gift to direct this fabulously talented cast.”

A Streetcar Named Desire features a cast of 12, and three of the four leads are making their ACT debuts. Dan Clancy (A Few Good Men, The Philadelphia Story) returns to the ACT Mainstage as Stanley and is joined by Jennifer Russ as Blanche, Devyn Ray as Stella and Robert Walker as Mitch, all of whom are making their ACT debuts. They are joined onstage by Kathy O'Connor, Steve Turner, Adrian Suskauer, Ben Goldfinger, Mike Vaniman, Meda Thurston, and Ruth Planey.


“Interestingly, our Mainstage is officially named the Heston Auditorium after Charlton Heston,” added Harper. “Heston directed our 1947 production of The Glass Menagerie. We’re very proud of our history, and we’re proud to continue our long tradition of producing American classics with A Streetcar Named Desire.”

For more information about A Streetcar Named Desire or about Asheville Community Theatre, please visit www.ashevilletheatre.org.

Posted by Asheville Chamber at 9:25 AM