AAF Asheville, the Western North Carolina chapter of the American Advertising Federation (AAF), has named Jay Fields, long-time creative director, writer and author, as recipient of the federation’s 2015 Silver Medal Award in recognition of a lifetime of service to the advertising community, to Asheville and to the surrounding region.
Fields will be the guest of honor at the award presentation luncheon on April 20 from 11:30 a.m. – 1:00 p.m. at Strada Italiano, 27 Broadway, in Asheville. The event is open to the public although advance registration is required. Registration for the event will be $15 for Advertising Federation members and $20 for non-members. Please visit www.aafasheville.org for registration.

“Jay consistently brings a thoughtfulness and integrity to his advertising work,” Jeff Howell, AAF Asheville Interim President said. “At the same time, he has supported non-profit schools with proceeds from his historical book series and has been active as a champion of environmental causes in western North Carolina.” 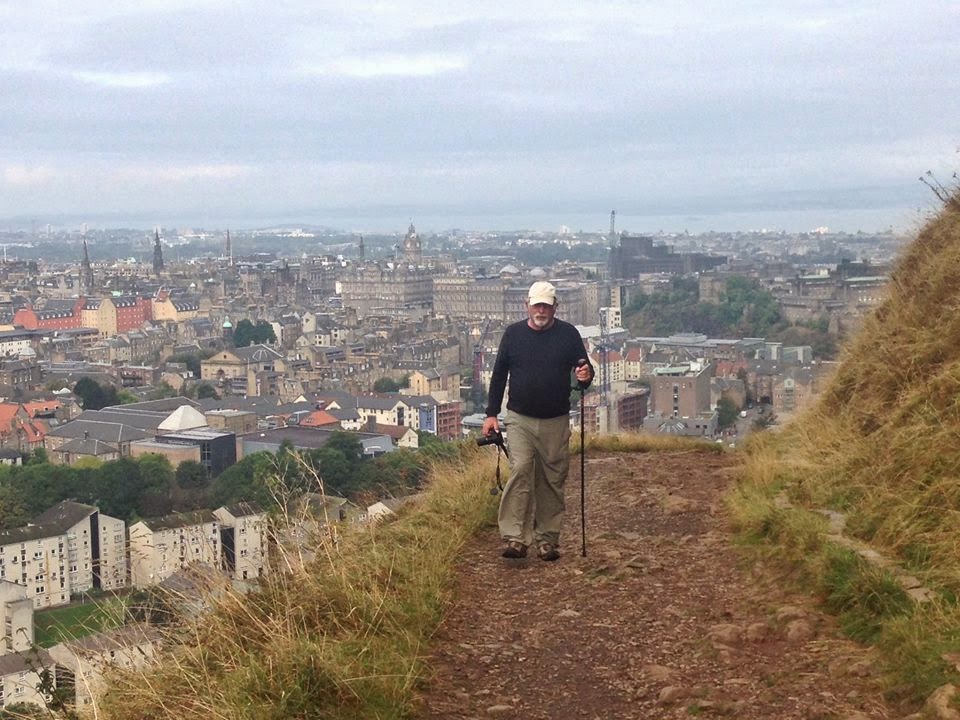 When he heard he has been named as winner of the Silver Medal Award, Fields recalled that his father won the same award in Tennessee. “I’m especially honored to be recognized as a creative,” Fields said, “by people I’ve worked beside, collaborated with, and admire.”

After several years as a journalist, Fields joined Price/McNabb Advertising in Asheville in 1976, where he served as creative director for more than a dozen years. His work was closely associated with campaigns for Biltmore Estate and for Asheville during an intense period of growth for both clients through the eighties and into the nineties. His work and that of his team was recognized on national and international levels and featured in peer publications that included Communications Arts Magazine and Adweek.

In the nineties, Fields led the agency’s strategic work, centrally involved in business-to-business, and particularly management of Square D’s industrial products group, which became the agency’s largest account as Price/McNabb grew to become a significant agency in the Southeast.

Departing Price/McNabb in the mid-nineties, Fields served as agency for Grandfather Mountain, wrote The Craft Heritage Trails of Western North Carolina in collaboration with HandMade in America, and served as creative director for Tennessee-based Creative Energy where he largely focused on work for Siemens industrial products (Alpharetta, Georgia), opening an Asheville office for Creative Energy in 2002.

In recent years, in addition to serving as a communications consultant to the University of Tennessee in Knoxville, Fields returned, in large part, to his journalism roots, writing a number of regional histories centered on The Crossnore School, Grandfather Home for Children, and Christ School in Asheville

His pro bono and/or board work has included significant stints of service with the Downtown Association (Asheville), The Arts Journal (Asheville), Caring for Children, Big Brothers/Big Sisters, the Environmental Leadership Council of Warren Wilson College, the YWCA, Alternatives for Asheville, and a number of creative place-making efforts to revitalize the city, leading to its current renaissance.  In 2007, he was one of the original concept team that birthed Muddy Sneakers, an experiential outdoor learning program for middle-schoolers in the mountains. Fields currently serves as a member of Asheville’s Public Art and Culture Commission, as a board member of the Southern Appalachian Repertory Theatre and Stories on Asheville’s Front Porch.  He also currently teaches “Moth Storytelling” at the Reuter Center on the campus of UNCA.

Posted by Asheville Chamber at 10:35 AM